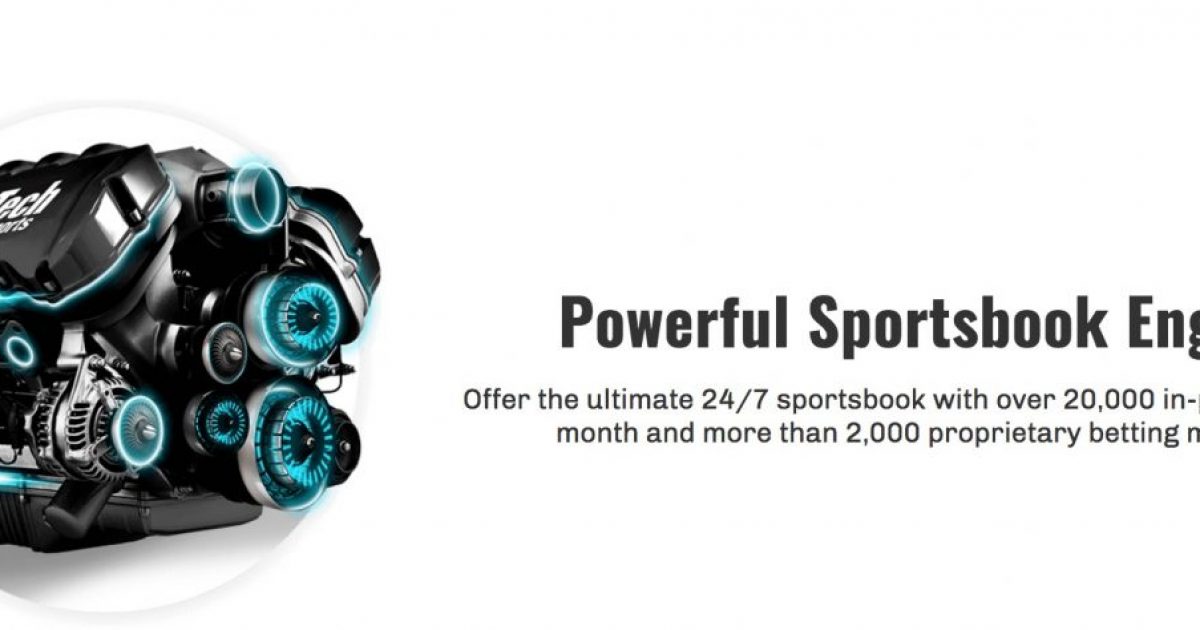 Copy of Online gaming company has business ties to Iran

Lottery giant Scientific Games Digital has filed a protest against an online gaming permit application submitted by SBTech because the company doesn’t list specific list which countries it does business with.

The protest doesn’t name a specific country, but public records show questionable ties to Middle East nations that have a history of promoting radical ideologies.

Online records and company gaming profiles show that businesses that use SBTech technology reach out to online customers in Iran and Turkey, where gaming is restricted or illegal yet have unregulated black market activity.

SBTech maintains it does no business in Iran or Turkey and thoroughly vets customers who rely on its technology. Companies are checked for compliance with anti-money-laundering regulations and gaming regulations in their jurisdictions, company officials told the Statesman Journal in a statement.

Customers are contractually banned from operating in forbidden territories, the company’s statement said, and SBTech takes action to stop any activities found in restricted areas.

SBTech deactivated one of its websites this week after the Statesman Journal inquired about its link to sports leagues, including Turkish teams, listed by JokerBet. A separate company that used to be affiliated with SBTech, JokerBet operates in multiple countries, including Turkey, according to its online profile.

Asked about the reason for the change, the company said the link was a “very old operator website.”

“The company it was associated with has not had any relationship with SBTech for some time,” SBTech officials said in a statement. “When it was brought to our attention yesterday that the testing URL was still left out there by mistake, it was removed.”

The company said it “categorically denies that any of its customers or resellers are taking wagers from Iran or Turkey” and those countries are on its list of excluded territories that customers and resellers are expected to follow.

The company says information that “may appear on random affiliate sites on the web is inaccurate, unverifiable and cannot be relied upon.”