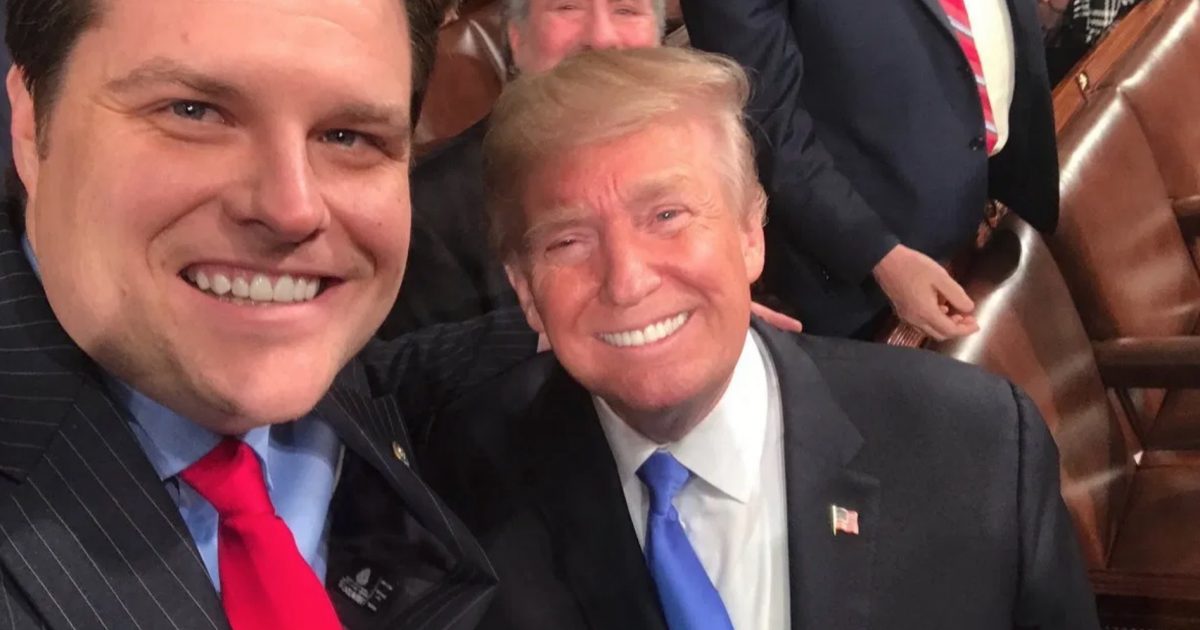 It was only a matter of time before House Republicans were going to file an ethics complaint against Rep. Adam Schiff (D) and anyone involved in the impeachment inquiry into President Trump.

Rep. Matt Gaetz (R), one of Trump’s staunchest allies in the House, filed a formal ethics complaint against Intelligence Committee Chairman Adam Schiff for his alleged “unconstitutional and secret handling of the impeachment inquiry.”

Here is how the complaint reads:

“Chairman Schiff has abused his authority and seems to believe that the rules of the House of Representatives do not apply to him,” Rep. Gaetz said. “We cannot have a multi-tiered justice system in the United States or in Congress. His egregious behavior must change immediately.”

Gaetz has acted as somewhat of a Republican rabble-rouser in the House, having been thrown out of a closed-door impeachment hearing a couple of weeks back, and taking part in the Republican sit-in last week during an inquiry interview of a witness.

Gaetz says that Schiff has embarrassed the U.S. House of Representatives and has breached ethics rules, saying that he has fallen short of House ethical standards.