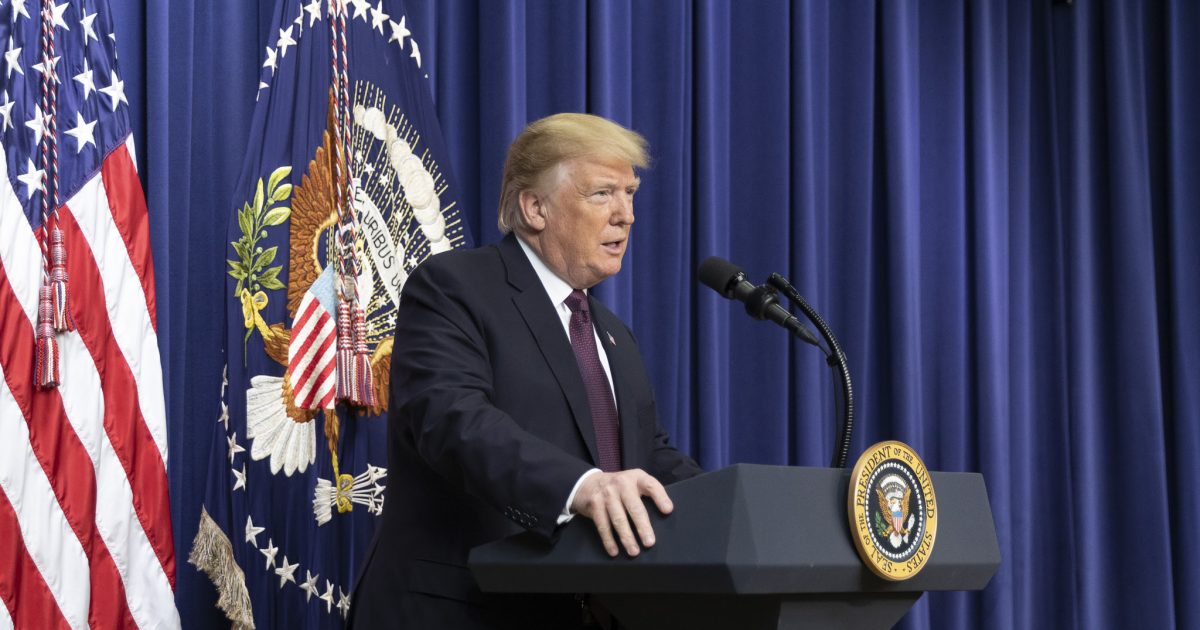 A bipartisan group of Florida lawmakers is praising the Trump administration for ending an agreement with Mexican tomato growers.

The effort gained momentum when, last month, Senator Marco Rubio and Congressman Ted Yoho directed a letter to Secretary of Commerce Wilbur Ross to end the agreement, which the lawmakers insisted “has allowed unfair competition to increasingly put U.S. tomato growers out of business.”

In turn, the Commerce Department announced that they would be withdrawing from the agreement by May 7th, but the decision was blasted by the Fresh Produce Association of the Americas who sent a tweet to Ross saying that “the demand for vine-ripened Mexican tomatoes has built up a supply chain that supports over 33,000 U.S. jobs and nearly $3 billion in U.S. GDP.”

In response to the criticism, Senator Marco Rubio detailed that “Florida benefits greatly from fairly traded imports through some of the best seaport infrastructure in the world. Unfortunately, Mexican seasonal fruit and vegetable imports continue to pour in across the southern border with little regard for the rules that are supposed to guarantee that freely imported goods are also fairly traded.” Rubio also noted that “the faulty economic foundation created by this unfair foreign trade continues to enrich Mexican producers and domestic importers and distributors at the expense of domestic producers.”

Congressman Yoho responded to the criticism as well, explaining that “our domestic tomato industry has been harmed by Mexican producers dumping tomatoes in the U.S. market.” Then, he praised the Department of Commerce’s decision as “the right decision to withdraw from the Tomato Suspension Agreement so these unfair trading practices can be properly addressed.” Yoho also added that “our domestic producers must have a level playing field, and that requires the enforcement of rules that guarantee fair trade.”

Both Senator Rubio and Congressman Yoho, who are members of the U.S. House Agriculture Committee, called the criticism to the decision “short-sighted.”