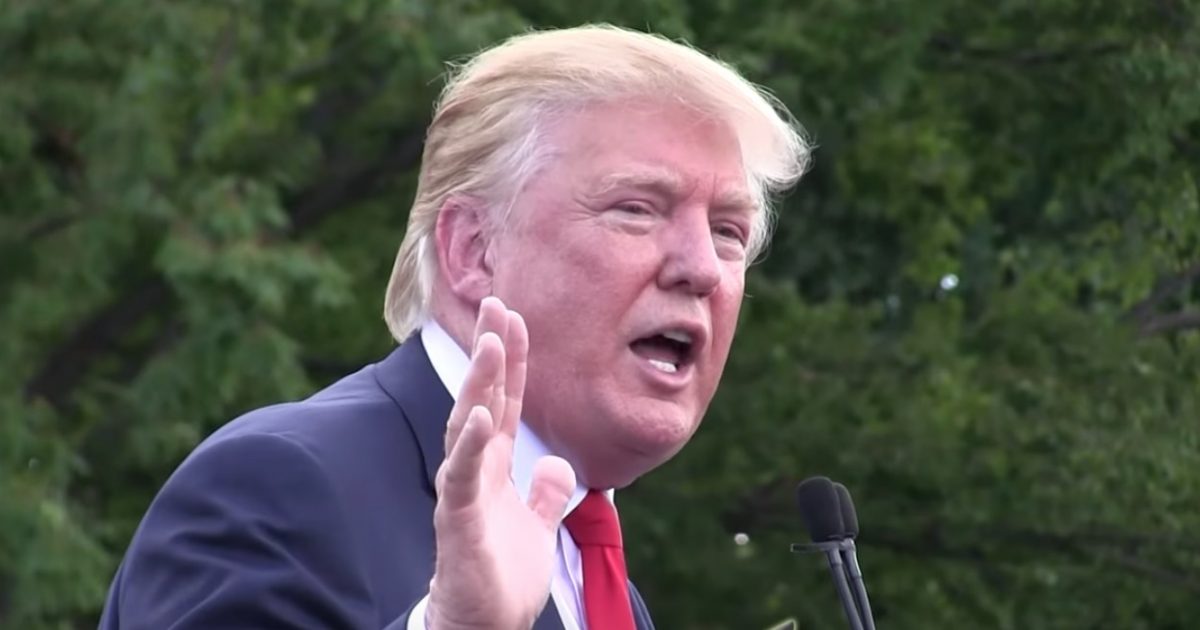 While the growing majority of House Democrats support impeaching President Trump, and scheduled to take a vote to do so on Thursday, a new NY Times poll shows that while most Americans support an impeachment inquiry, Floridians do not suppose the potential measure.

Here is some poll internals that was posted in the Sun-Sentinel:

Impeachment and removal by group

Political party: The biggest difference, not surprisingly, is shown in people of different political parties. Democrats support impeachment and removal 85% to 11%. Republicans are the opposite, with 8% in support and 88% opposed. Independent voters lean against it, with 35% supporting and 59% opposed.