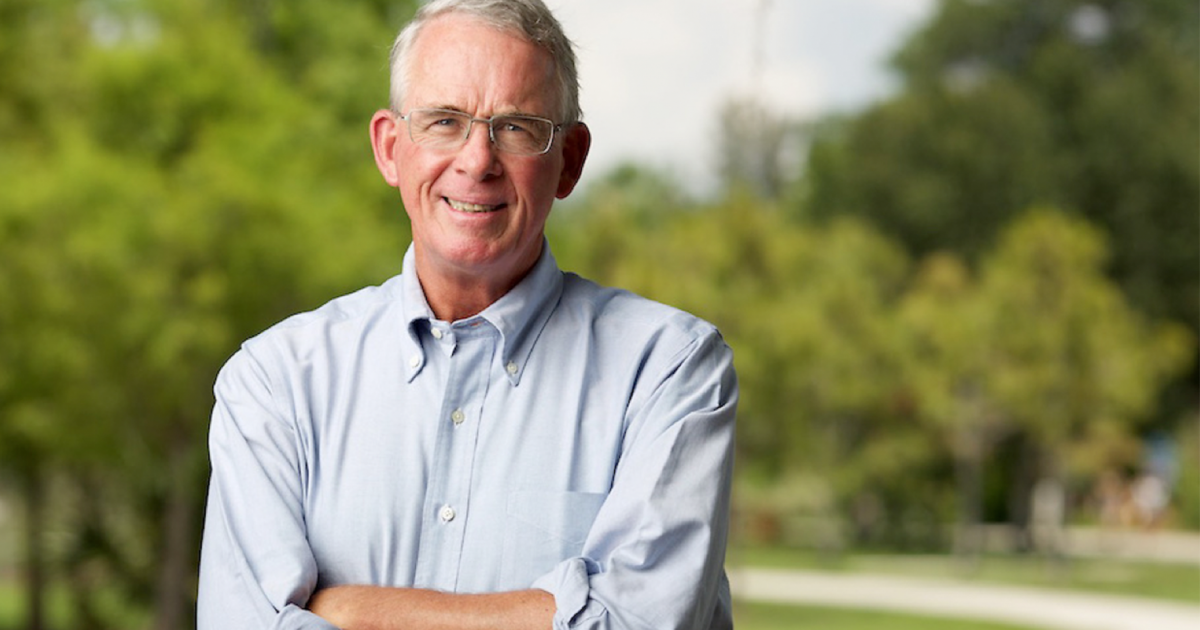 This week, rep. Rooney introduced the “Free Right to Expression in Education (FREE) Act,” and Rooney’s office explained that “this legislation will prevent colleges from quarantining free expression and end unconstitutional zones used to stifle student speech.” Rooney’s office also added that “in combination with President Trump’s proposed executive order to cut off research funding to schools that do not respect freedom of speech, we can stop this erosion of our constitutional rights.”

In addition, the Florida congressman also detailed why he introduced the bill, explaining that “many colleges and universities restricted our First Amendment rights by limiting ‘protected’ speech to certain narrowly restricted areas instead of nurturing campus-wide free speech.” Rooney concluded by asserting that “our freedom of speech should not be confined to designated areas. Free speech is either free or it is not. That is what the 1stamendment is all about.”

Concerning freedom of speech on college campuses nationwide, the Florida congressman argued that “higher education should not be a platform for the peaceful but free exchange of ideas and open debate.” Rooney further added that “learning occurs when one’s beliefs are challenged and defended. This is what the original idea of the university was based upon.”

The legislation was sent to the U.S. House Education and Labor Committee on Monday, and so far, Rooney has not received any cosponsors to back the legislation.

In addition, no counterpart has been introduced in the Senate.

The President’s call for an executive order to protect free speech was met with praise and criticism.

Adam Kissel, the former vice president at the Foundation for Individual Rights in Education, which is an organization that is against campus censorship, praised the idea of an executive order and said that it would be effective. Sharing his thoughts, Kissel expressed that “even if the order does the minimum, it will dramatically change incentives for universities to finally abolish their speech codes, freeing millions of students and faculty members across the whole political spectrum.”