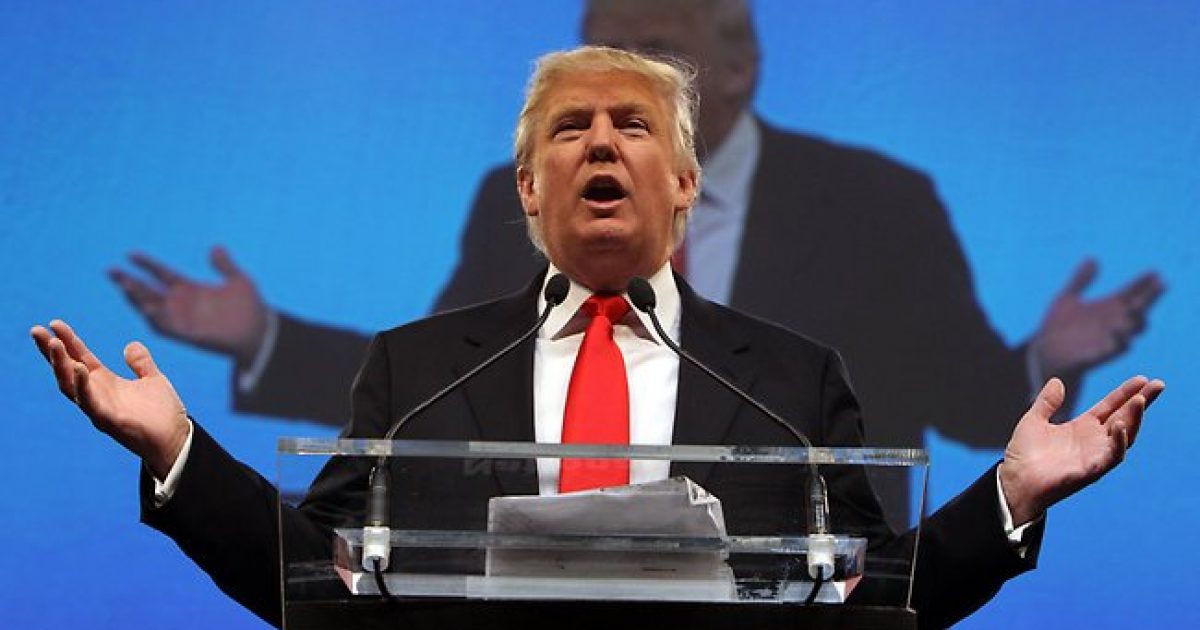 This week has seen a lot of talk about space.

First, Florida reps called for the U.S. Space Command Headquarters to be stationed in the sunshine state. Then, Governor Ron DeSantis sent a formal request to President Donald Trump asking him to place the headquarters for the Space Force Combatant Command in Florida. Now, Republican state rep. Tyler Sirois has announced the creation of a Space Caucus. And, helping him lead the new caucus is Republican state Sen. Tom Wright, who is the chairman of the state Senate Military and Veterans Affairs Space Committee.

In a statement, Sirois commented that the “Space Caucus will be instrumental in educating members of the Florida Legislature about the importance of space and Florida remaining the launch pad to America’s future in space exploration.”

Sirois added that he wants “to see continued growth in Florida’s aerospace industry. For this growth to continue, it is vitally important that we have a well-trained workforce, education that focuses on meeting the needs of the industry, and a business environment that allows the industry to thrive.”

Speaking on where he sees the nation and, in particular, the sunshine state when it comes to space exploration, Sirois informed that “these are exciting times as we will once again return astronauts to space this year in America’s spacecraft, return to the moon, and from there, the first humans with fly to Mars. The future of space in our state is bright and we would love to get our colleagues here in Tallahassee on board.”

State Sen. Tom Wright echoed in Sirois’ remarks, adding that “Florida’s Space Coast is seeing unprecedented growth as the aerospace industry is making a comeback since the end of the Space Shuttle program in 2011. In 2017, spaceport operations in my district attributed to nearly 24,000 jobs with a total economic impact of $3.9 billion to the state of Florida.”