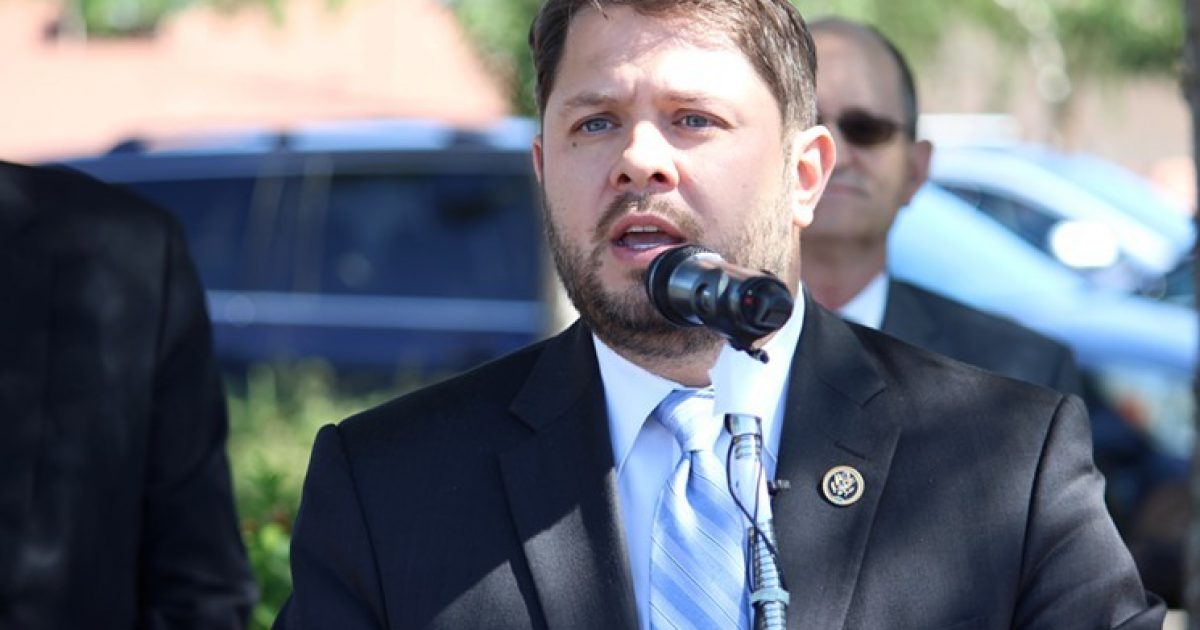 Congressman Ruben Gallego (D-AZ) & John Lewis (D-GA) have introduced the Higher Education Dream Act of 2019, a bill that in their words, “counters the alleged discriminatory action undertaken by various states to “block” the attendance of certain immigrants to college and university education.”

The bill would prohibit postsecondary institutions that receive federal funds from refusing to admit, enroll, or grant in-state tuition benefits to qualified students based on their immigration status and expand federal financial aid opportunities to DREAMers.

“I was appalled by the Arizona State Supreme Court decision last year to bar DACA recipients from receiving in-state tuition at colleges and universities in our state.  DREAMers are Americans in every way that matters, and undocumented students, including DACA and TPS recipients, shouldn’t be barred from seeking higher education or the in-state tuition and federal financial aid

they need to afford it. I’m proud to introduce this bill with Rep. Lewis to open the doors for immigrant students to continue to be a source of strength and vitality for our economy and our nation.” – Congressman Ruben Gallego

“No human being is illegal.” -Congressman John Lewis

The real issue here for supporters of this legislation is not so much access to college education for non-citizens, but allowing them to become eligible for in-state tuition rates.  Currently, twenty states either prohibit DREAMers- aka non-citizens- from receiving in-state tuition (including those that lack a formal policy) and eight others states explicitly deny in-state tuition to non-citizens.

Recently, both houses of the New York State Legislature passed their own version of the Dream Act that provides college tuition assistance to non-citizens and/or illegal immigrants- the only eligibility requirement is that prospective aid recipient must be a New York high school graduate.  Opponents of the NY Dream act contend that the legislation is unfair to both NY residents and immigrants who entered the country legally, but the legislation is widely expected to be signed into law by Democrat Governor Andrew Cuomo.

One can rightfully wonder if the whole concept of “in-state tuition” is increasingly being rendered meaningless by the current tide of legislative initiatives.  Historically, in-state tuition was a benefit that was only available to the legal residents of a particular state who had to qualify for lower in-state tuition rates and  state education grants.

States also established residency requirements to prevent out-of-state students who frivolously attempted to claim residency status from qualifying for this aid- this meant for example, if you were a resident of Georgia but wanted to attend the University of Florida, you were ineligible for in-state tuition at that school.