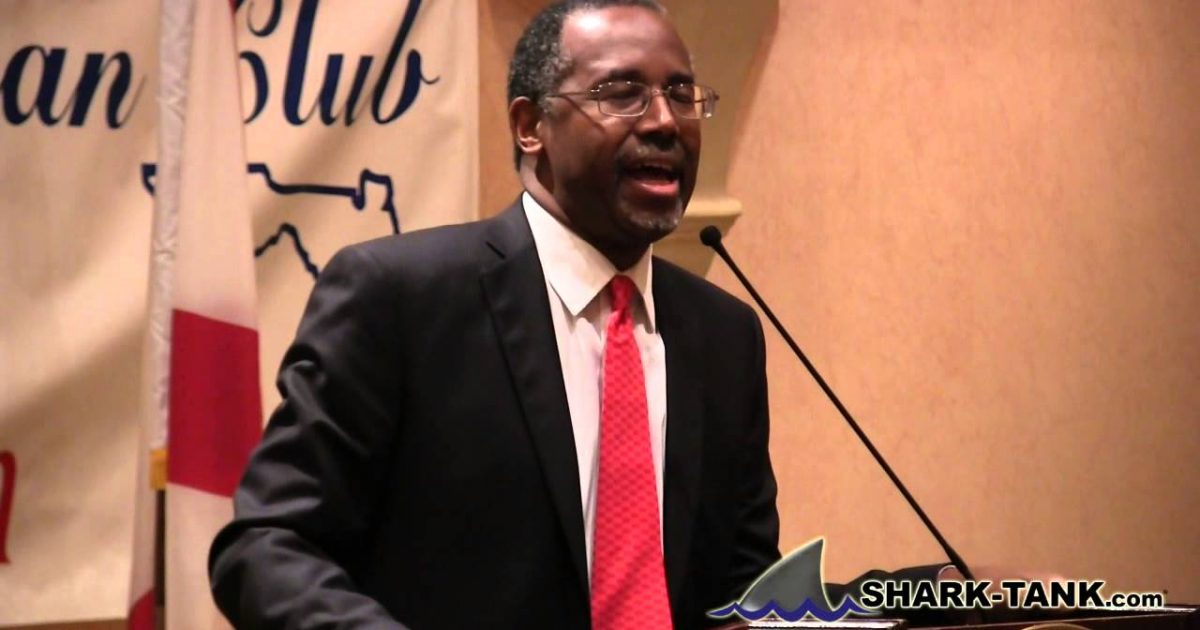 Florida is going to be receiving some additional help from the U.S. Department of Housing and Urban Development as its now being reported that HUD will be providing more funding to the sunshine state in order to continue combating homelessness. At the end of last year, it was reported that homelessness had declined, and both Florida and HUD want to ensure that it continues to decline.

At the end of last week, HUD Secretary Ben Carson announced that the department would be sending $6.7 million to strengthen 47 new programs across the sunshine state, and $79 million is already going to 250 other programs that were announced last month.

At the end of the week, HUD informed that “combined, this funding represents a record investment to support state and local efforts across the nation to reduce and end homelessness.”

Secretary Carson weighed in on the effort, saying that the department intends to “make another critical investment to those persons and families living in our shelters and on our streets. These new programs will join those already on the front lines in their communities working to end homelessness.”

In December 2018, Secretary Carson spoke about the progress that had already been made to cause a decline in homelessness, explaining that Florida “and local partners are increasingly focused on finding lasting solutions to homelessness even as they struggle against the headwinds of rising rents. Much progress is being made and much work remains to be done, but I have great hope that communities all across our nation are intent on preventing and ending homelessness.”