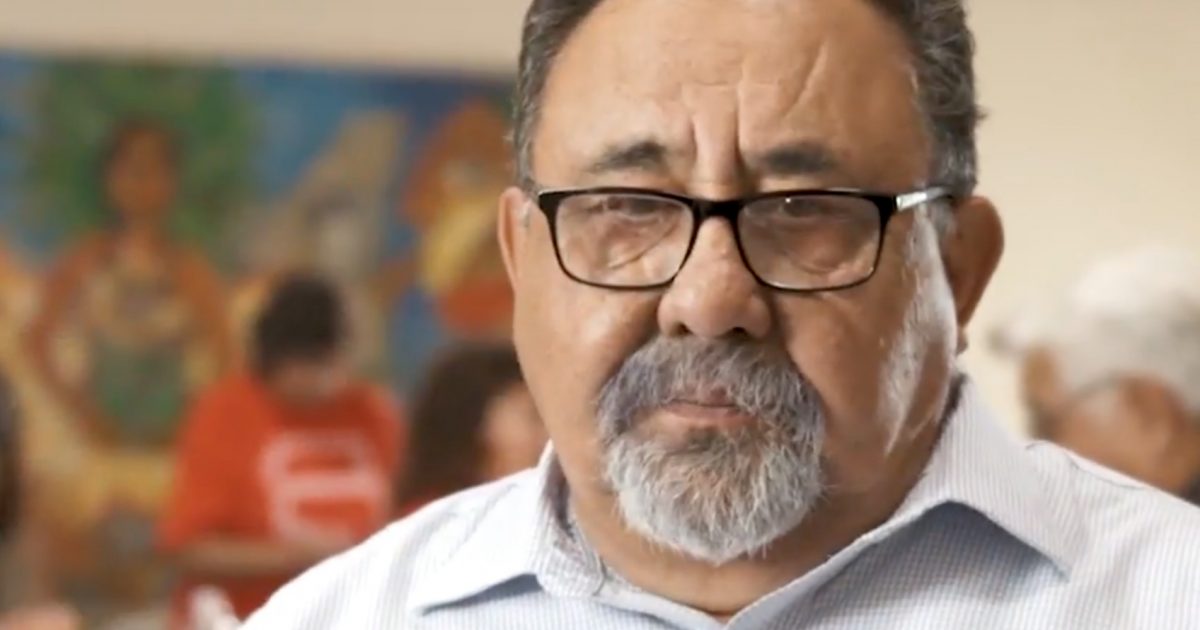 Defiant Democrats refuse to give Trump a political victory

With the second government shutdown looming over the country, congressional Democrats and Republicans are still at a stalemate over funding border security measures that includes President Trump’s border “wall.”

Even with the president threatening to call a national emergency to build the wall, Democrats continue to stall budgetary negotiations.

Speaker Pelosi and Senate Minority Schumer are sticking to their guns, and continue to defy the first term president and refusing to partially fund the border wall because it would him a political victory.

Many Democrats believe if they fund even 1% of the border wall, Trump will signal that he kept his campaign promise, and his prospects for winning re-election in 2020 will most likely be assured.

Arizona Congressman Raul Grijalva (D)  is one of those Democrats who refused to concede to Trump and “provide him with a victory.”

HISPOLITICA caught up to Rep. Grijalva (pictured) shortly after votes were cast in the Capitol last week, where the veteran lawmaker said that he believes the president has “attached so much political symbolism” and “lies” about what is happening along the U.S. southern border with Mexico, adding that Trump has “made this his moral victory and political victory.”

“He’s put a lot of other people in the position to say, as I would say, why would we provide him with a victory? And that’s the political side.”-Rep. Raul Grijavla (D)

When we asked he about how Arizona is seen as being ground zero for human trafficking and the drug trade, Grijalva responded by dismissing the idea as “false” and sheer “exaggeration,” and added that the border region is look upon as the “DMZ of the United States.

Grijalva also offered his opinion on the border wall-supporting Border Patrol union, which he says are the president’s “biggest cheerleaders” and “against DACA.”

As professionals, being the boots on the ground, I respect, want their opinion. On the political landscape, they don’t have much credibility with me.”-Rep. Raul Grijalva (D)