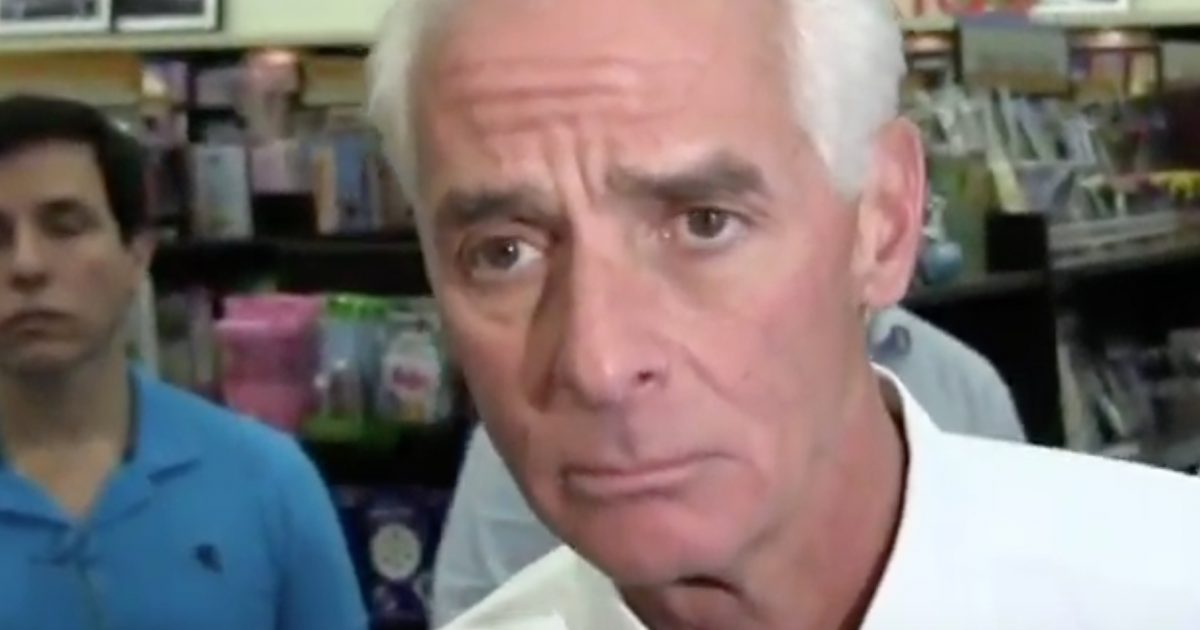 During the 2018 mid-term election cycle, over three dozen Republican incumbent members of the U.S. House of Representatives decided to call it quits, for whatever reason.

Democrats were able to capitalize on the mass GOP exodus from U.S. House of Representatives, and gain the majority in House, allowing Rep. Nancy Pelosi to once again take control of the gavel.

Now the National Republican Congressional Committee (NRCC) is looking to take back some of those seats by putting out a 55 person ‘hit list’ of seats they will be targeting in the 2020 presidential election.

“Freedom or socialism – that’s the choice in 2020,” said NRCC Chairman Tom Emmer. “Whether they are calling for open borders, refusing to denounce rampant anti-Semitism, advocating for a 90% tax rate or moving to legalize the murder of newborn babies, the new socialist Democrats are pushing an extreme agenda that is sorely out-of-touch.

“We are hard at work recruiting strong, accomplished Republican candidates who will deliver our message of individual freedom and hold these targeted members accountable for the radical policies being pushed by the socialist Democrats in their party.”The 55 offensive targets include: 20 seats won by Republicans in 2016 that were also carried by Hillary Clinton, 31 districts won by President Trump in 2016, three additional seats Republicans held in recent cycles (FL-07, FL-13 and NV-04), and one additional seat trending toward President Trump (OR-04)

Strong words, yes, but can Republicans move the needle just enough to win back the majority in the U.S. House of Representatives?

One of the most vulnerable seats for Democrats is New Mexico’s Republican-leaning 2nd congressional district, which is held by Rep. Xochitl Torres Small (D).

Here is the ‘hit list’ as it pertains to Florida, Arizona, Texas, South Carolina, and Georgia.