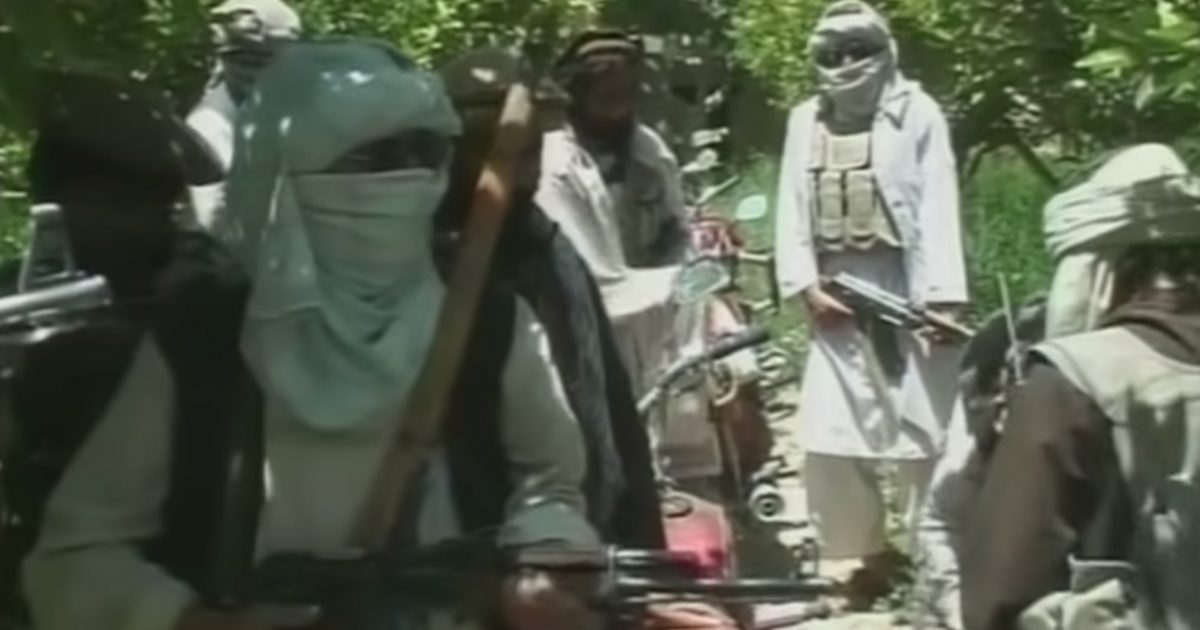 Far be it for him to gloat about his accomplishments as president (Ahahaha, yeah right), but President Trump seems to be taking another victory lap as he takes to Twitter to point out that  ISIS has been decimated under his watch.

Trump also mentions the recent talk with the Taliban in Afghanistan, saying that the negotiations between the terrorist group and the US was “proceeding well.”

According the the Brookings Institute, a think tank that assess these kinds of things, the core of negotiation is that the Taliban will not allow foreign terrorists groups in, if the the U.S. fully withdraws.

Up to this point, Taliban = Terrorists

How can the Taliban be trusted not to continue aiding international terrorists when they themselves are terrorists?

When I became President, ISIS was out of control in Syria & running rampant. Since then tremendous progress made, especially over last 5 weeks. Caliphate will soon be destroyed, unthinkable two years ago. Negotiating are proceeding well in Afghanistan after 18 years of fighting..

Also, what about their cruel and human rights violating ways? Sexism, mysogyny, and violence towards women, like stoning them to death, which is in-line with their extreme Shariah Law compliance.

“The core of the U.S.-Taliban deal has been the easiest part to negotiate, although getting the Taliban to commit to preventing terrorist attacks outside of Afghan territory is not a trivial concession. The Taliban itself did not engage in such attacks and indeed, some members of the group considered al-Qaida “a plague on Afghanistan” and regretted that the Taliban had given it shelter and support in the 1990s.

But to publicly disavow support for its international jihadi brethren still comes with costs for Taliban—particularly compromising its ability to receive support, including funds, from global jihadi networks if it ends up mired in a prolonged civil war in Afghanistan after U.S. withdrawal. But this commitment not to allow Afghanistan to be used for terrorist attacks abroad has been a Taliban talking point for a long time; the difference is the United States is now accepting those words.

The Taliban has been actively and determinedly fighting the Islamic State in Afghanistan since 2014, a group that includes commanders who were expelled from the Taliban or who had defected, as well as fighters of the Islamic Movement of Uzbekistan who had been fighting in Afghanistan and Pakistan for years, albeit in the past alongside the Taliban.”-Brookings Institute