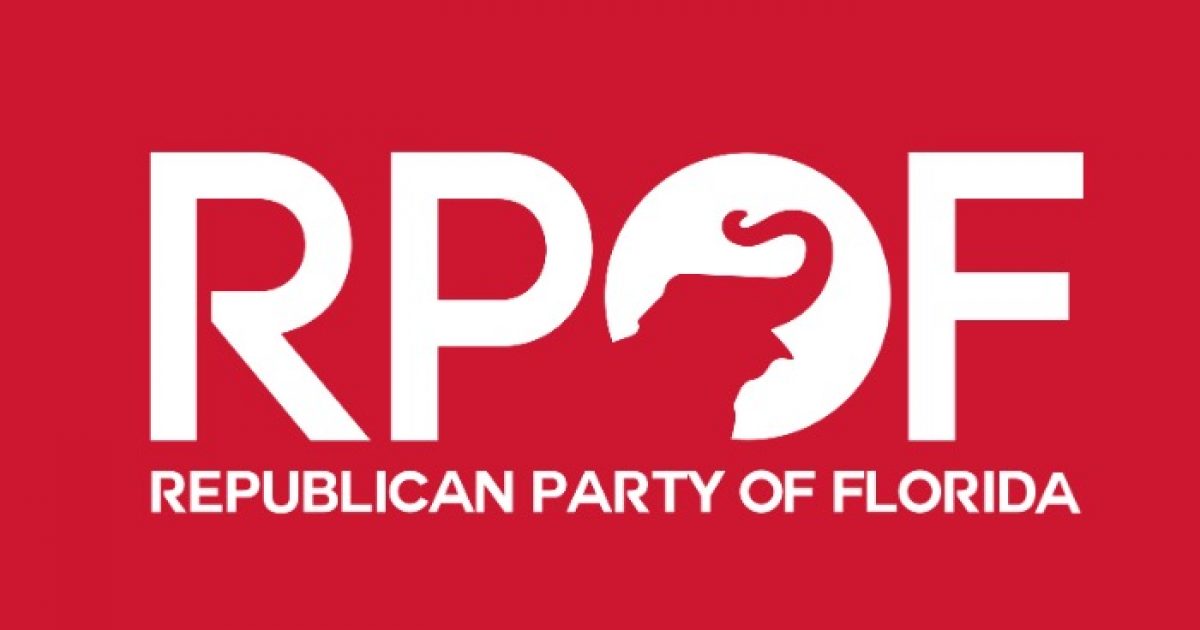 With Trump loyalist and state Rep. Joe Gruters taking the helm of the Republican Party of Florida, Republicans across the state of Florida thought that the embarrassing shenanigans that have mired the political party over the years would dwindle away.

The embattled Broward GOP continues to divide Republicans voters, as its board, which is led by Chairman George Moraitis and Committeewoman Michelle Merrell, are now targeting the free press.

Back in 2011, the “weak and ineffectual leadership” conveyed by that year’s compromised and juvenile leader, censored media coverage of the committee.

Our news website was removed and barred from reporting on Republicans meetings:

Now the BREC is censoring yet another journalist, Red Broward Publisher Tom Lauder. Lauder was a on good terms with the committee, but because he decided to report on some very questionable antics by some of members of the BREC, Lauder became persona non-grata, and has now been targeted for removal from the group.

According to an anonymous email posted by someone presumably within the BREC, Lauder is painted as the anti-Christ for calling out certain follicle and dietary-challenged members of the committee.

The email was over-the-top, strategically worded to paint Lauder in the worst possible light.

Chairman Moraitis called for a letter to be penned by his operatives and sent to Lauder, outlining his intention to oust him from the committee.

“The mention of this will come at the end of the email after putting out information regarding the Coral Springs elections.   If I am asked I will say that I have requested your resignation and that this centers around your journalistic activities which create conflict with your duties as a BREC member.  I am respectfully asking that you resign, but I respect your right to come to the meeting even though this will likely not bring great credit on you or BREC.  I intend to close the meeting to non-members to avoid any kind of public spectacle and I hope that the meeting is not necessary once you have a chance to reflect on this.”

Moraitis’ letter to his operative Lauren Cooley states that he wants to keep the “notice to members” on Lauder as “vague” as possible in order to “avoid embarrassment to him and BREC.” Moraitis reiterated how he wanted to vaguely cloak the committee’s intent.

Does the vagueness signal that Moraitis and the BREC leadership is hiding things from the members of the local Broward GOP?

“As far as the notice to members I want to keep this vague at this point to allow Tom an opportunity to resign before the meeting and avoid embarrassment to him and BREC.  I just left Tom a voice mail asking for his resignation and will let you know when he responds.  In the meantime please email this out and I will send by certified mail and please send me the draft notice to the members keeping this as vague as possible.”

Meanwhile, BREC Treasurer Jeff Brown has admitted to registering, paying for, drafting content, and uploading content to a website that at one point contained defamatory statements  about a fellow BREC member, Kevin Tynan.

We have contacted Chairman Moraitis for comment on whether he would ask Jeff Brown to step down as secretary and resign from BREC.

Moraitis, who was the responsible party for bringing Broward Schools Superintendant Robert Runcie to address the BREC, has not responded to our request for comment.

The board is ready to call for a vote to oust Lauder.