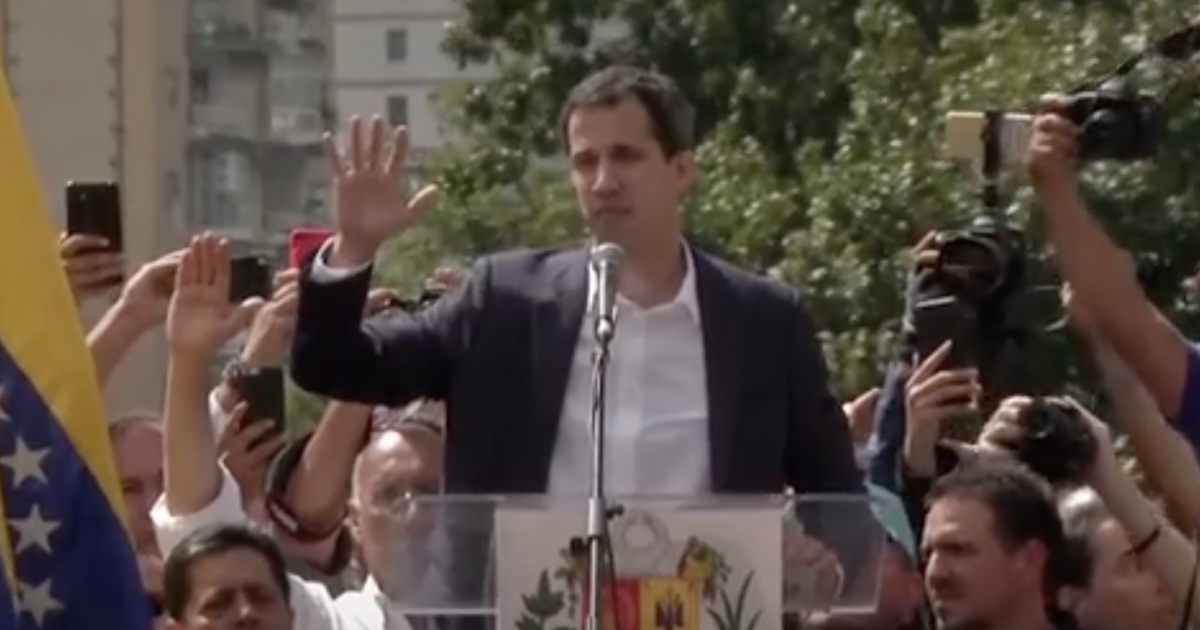 This week, it was also announced that Venezuelan Assembly leader Juan Guaidó, in accordance with the Venezuelan constitution, was assuming the role of Venezuela’s constitutionally legitimate interim President.

In turn, Florida lawmakers have welcomed the United States’ recognition of Juan Guaidó as Venezuela’s provisional President, and President Donald Trump even wrote a letter addressing the matter.

In response, Florida Senator Marco Rubio thanked President Trump and added that during “various conversations on Venezuela the President has made it clear that he will use the full weight of the United States to press for the restoration of democracy and constitutional legitimacy in Venezuela.

I also know the President will hold the illegitimate Maduro regime directly responsible for any actions taken against President Guaidó, members of the National Assembly, and peaceful protestors.”

Congressman Mario Diaz-Balart echoed in the Senator’s remarks, expressing that “This is a significant milestone for the Venezuelan people and their pursuit for democracy. I commend the Trump administration for taking a strong stand in support of the democratic aspirations of the Venezuelan people by recognizing the legitimacy of Juan Guaidó as the democratically elected interim leader of Venezuela.”

Diaz-Balart further explained that “Over the past two years, the Trump administration has imposed tough sanctions on dozens of the Maduro regime’s corrupt cronies, including those that have participated in human rights abuses, and Maduro personally.

“The United States has made it clear it will not tolerate Maduro’s power grab and the egregious abuses of his regime that continues to oppress the democratic aspirations of this once prosperous country.

Today’s acknowledgment of new leadership, with the backing of Venezuela’s powerful opposition, is a definitive step forward. The steadfast determination of the opposition in Venezuela, the growing support of the international community, and the commitment of the United States to democracy and human rights in Venezuela have been crucial. The Maduro regime has lost all legitimacy and support from the Venezuelan people. I look forward to continue working with the administration, my colleagues, and Venezuela’s legitimate leaders toward a bright future for the Venezuelan people.”

In addition, Debbie Mucarsel-Powell, the first South American immigrant to serve in congress, also shared her thoughts on the recognition. She noted that she’s “always joined the millions of Venezuelans in recognizing the National Assembly as the only legitimate governing institution in Venezuela and calling for new elections.

“I am hopeful that this step of invoking the country’s constitution to declare Maduro an illegitimate president and have interim President Juan Guaidó legitimately fill the vacancy will bring Venezuela closer to restoring stability and democracy to their country. The Venezuelan people – those who have remained in the country as well as those who have fled – have suffered tremendously, and Maduro can no longer lead the country. Estamos con ustedes.”