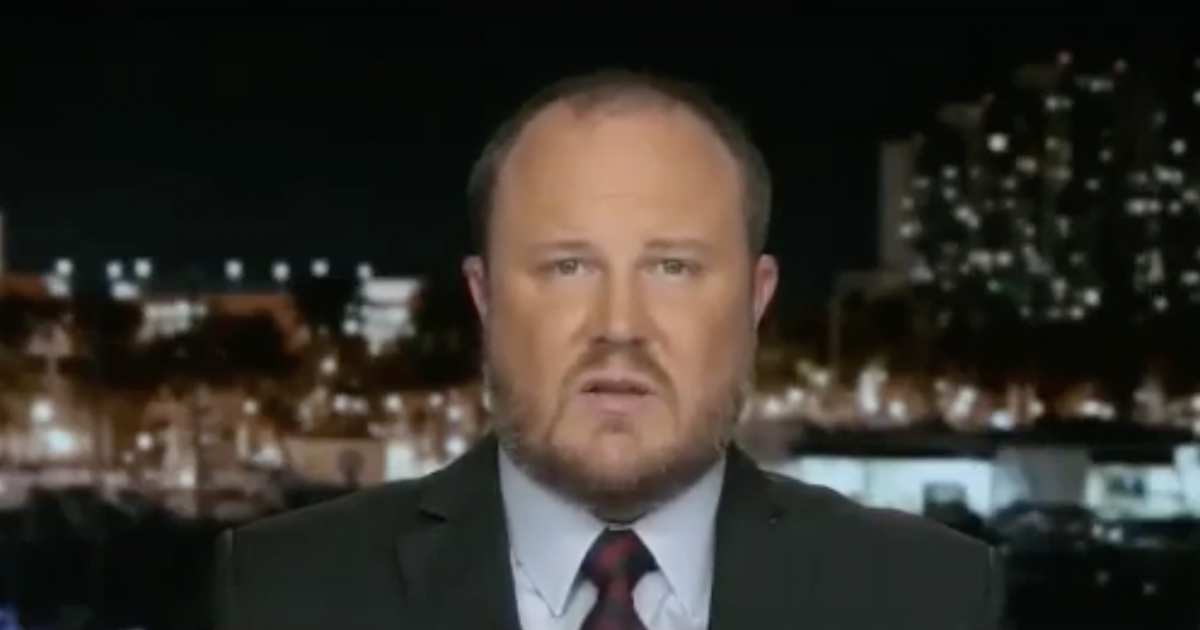 Matt Caldwell Reflects on 2018 and What Lies Ahead

The race for Florida Agriculture Commissioner in the 2018 midterm election was a surprise considering that Republican Matt Caldwell was first seen as the winner, but it all changed when a statewide recount was called. In turn, Caldwell conceded to Democrat Nikki Fried, and her win was the sole Democrat elected to the sunshine state’s cabinet.

In an interview with the Fort Myers News-Press, Caldwell shares his thoughts on the midterm election results and what he has planned for the future.

Speaking on the results, Caldwell stated that “it’s disappointing, you set out with a goal – I spent two years, six days a week focused on a single objective. Sports analogies are the easiest ones; everyone wants to win the Super Bowl, if you lose the Super Bowl that hurts just as much as if you lost in the regular season, maybe more so.”

The former state representative also explained that “when you run statewide, you end up having to get to know, in a much more granular level, political ins and outs in each of those regions.” As well, he detailed that “All the things you take for granted, that you know here in Lee County – who likes who, who doesn’t like who, why this city is against that city on this day – you have to learn a working understanding of it in each of those regions. We don’t have $50 million to run an air-bomb campaign, we have to run in the grassroots.”

As a seventh-generation Floridian and a long-time resident of Lee County, Commission District 1 will soon see it’s representative, John Manning, retire after more than two decades in office. Caldwell, in terms of running for the seat, has not ruled out the possibility of doing so.

He explained, “What I see in the county commission right now is the kind of professional respect that I saw in the Legislature. You can disagree deeply with one another about a policy position but you work with one another.”