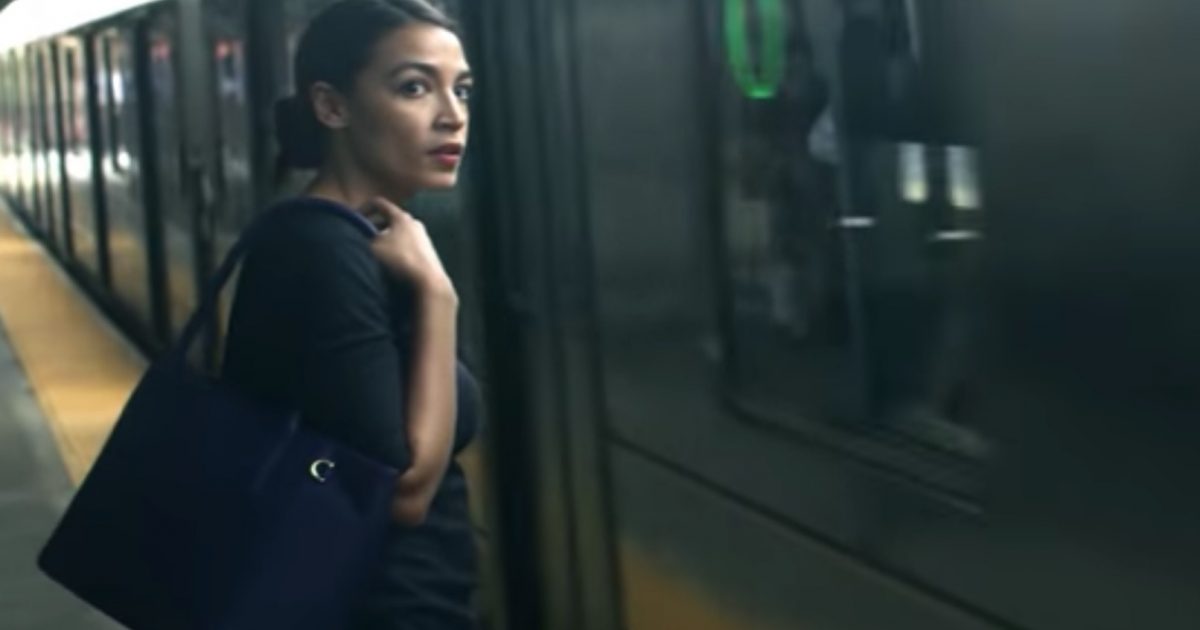 Democratic-Socialist Congresswoman-elect Alexandria Ocasio-Cortez has been pushing an anti-special interest, anti-lobbyist money effort since first deciding to run of the U.S. Congress.

Ocasio-Cortez is the face, the figure head of the new crop of Democratic freshmen members of congress, and is putting establishment Democrats on notice.

Cortez, whose Twitter profile states that she is “100% People-Funded, No Corporate Money,” recently praised Florida Congresswoman Kathy Castor (D) for stating that she would reject “fossil fuel contributions” and “rejecting lobbyist money.”

Both Castor and Ocasio-Cortez are pushing the climate change issue, as is San Francisco-based liberal Democratic billionaire, Tom Steyer.

Steyer has been pumping millions and millions of dollars into Democratic Party federal and statewide campaigns, as well as infusing millions more into “special interest” issues like climate change.

Ocasio-Cortez also took issue with a recent bipartisan freshman orientation meeting that was hosted by a “corporate lobbyist group,” and was attended by several CEO’s of “special interest” companies.

The congresswoman from New York questioned why labor leaders were absent from the meeting.

“Our “bipartisan” Congressional orientation is cohosted by a corporate lobbyist group. Other members have quietly expressed to me their concern that this wasn’t told to us in advance. Lobbyists are here. Goldman Sachs is here. Where‘s labor? Activists?Frontline community leaders?”

Right now Freshman members of Congress are at a “Bipartisan” orientation w/ briefings on issues.

# of Corporate CEOs we’ve listened to here: 4
# of Labor leaders: 0

While she refused to take in campaign donations from corporate interests and their lobbyists, Ocasio-Cortez has accepted donations from two of the nation’s largest labor lobby groups.

According to her Federal Elections Commission (FEC) filings, Ocasio-Cortez received $5,000 from the United Autoworkers Union (UAW) and another $5,000 from the AFL-CIO, two national lobby groups.

Open-Secrets lists all of UAW and AFL-CIO’s lobbying practices. Look below

“Special interest” groups work on both sides of every issues. Lobbyist are considered a necessary evil.
11SHARES
632
SHARES
ShareTweet