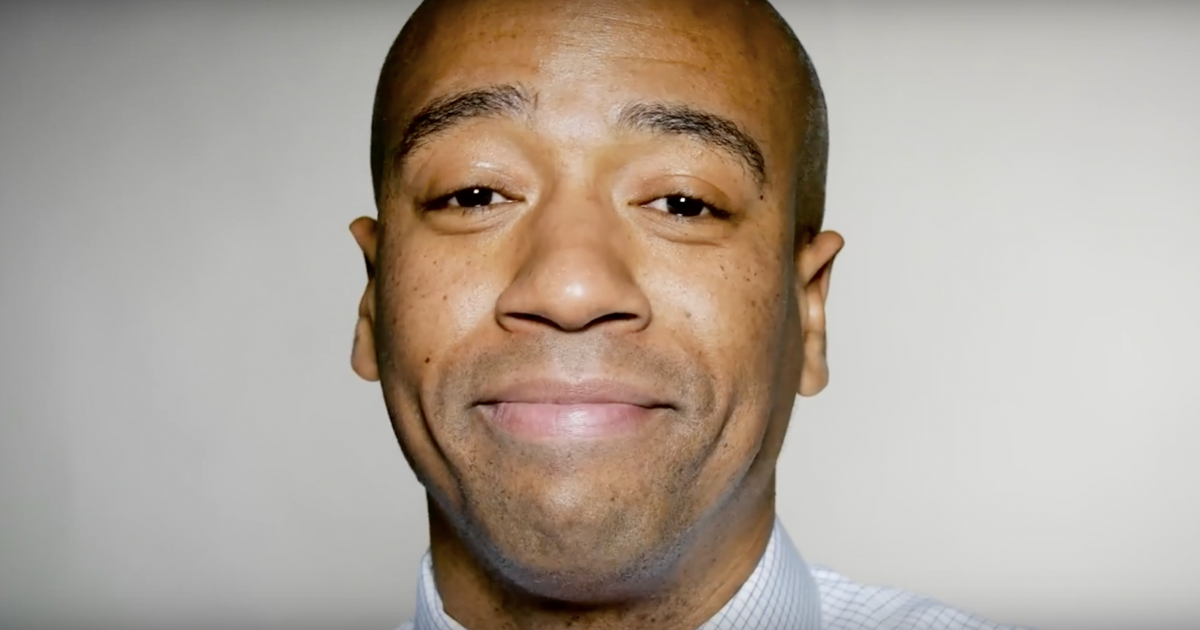 Jamal Sowell is Governor-elect Ron DeSantis’ pick to spearhead business-recruitments efforts for the sunshine state, and so far Sowell has received nothing but praise.

Last week, the Enterprise Florida executive committee backed Sowell for his economic-development experience as the chief of staff at Port Tampa Bay, and Sowell has also been praised for his leadership skills.

Speaking to the committee, Sowell commented that “In my entire career I’ve been in leadership service, but also economic development in regards to what I did at UF and what I do at the port now. Because of that, I was able to build relationships, build credibility, but also be able to work in any environment. I’ve lived in Afghanistan. I’ve lived in Israel, California, Indiana, Texas, Massachusetts, several spots around the country, but the one thing that stuck with me was my experience as a native Floridian.”

Joe York, the vice chairman of the Enterprise Florida Board of Directors, said that he believes the board will unanimously accept the recommendation that Sowell be the agency’s next president and CEO in January when new Florida leadership will also assume office.

Sowell was an officer in the Marines who was deployed to Afghanistan as part of Operation Enduring Freedom, and this is something the Governor-elect pointed to in Sowell recommendation. In addition, Governor-elect DeSantis commented that Sowell is the right pick for the job because he “has successfully helped to lead and grow the Port of Tampa Bay — one of the largest economic engines in the region.”

His recommendation comes after Enterprise Florida’s Pete Antonacci was appointed by Governor Rick Scott to replace Brenda Snipes as Broward County Supervisor of Elections. Antonnaci and Enterprise Florida have been successful for the sunshine state, so Governor-elect DeSantis and Sowell are looking to continue the work as Scott and Antonacci assume their new roles.