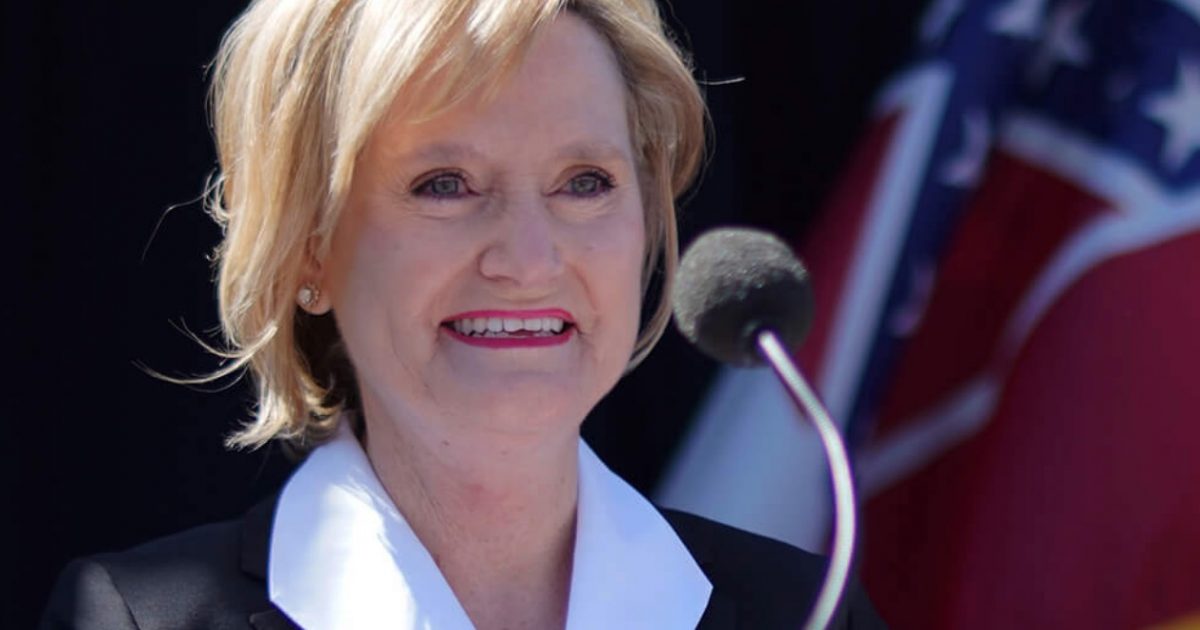 Three weeks ago, President Donald Trump rightfully boasted that he helped Republicans, not only retain control of the U.S. Senate, but increase their majority in that chamber of congress.

Now Trump is really pounding his chest after the special election win in Mississippi by GOP Senator Cindy Hyde-Smith, who beat Democrat Mike Espy by 10-points.

Democrats were hoping to pick off this very red senate seat, but in the end, Trump’s campaigning in the Magnolia state was too much for Democrats.

Congratulations to Senator Cindy Hyde-Smith on your big WIN in the Great State of Mississippi. We are all very proud of you!

“Cindy Hyde-Smith has been a strong conservative voice since joining the Senate, so it should come as no surprise that she was elected by Mississippians to represent them in Washington,” National Republican Senatorial Committee (NRSC) Chairman Cory Gardner said in a statement. “Senator Hyde-Smith won tonight because she has a trusted record of fighting for Mississippi, and we are happy she will be returning to the United States Senate.” (Fox)
102SHARES
673
SHARES
ShareTweet