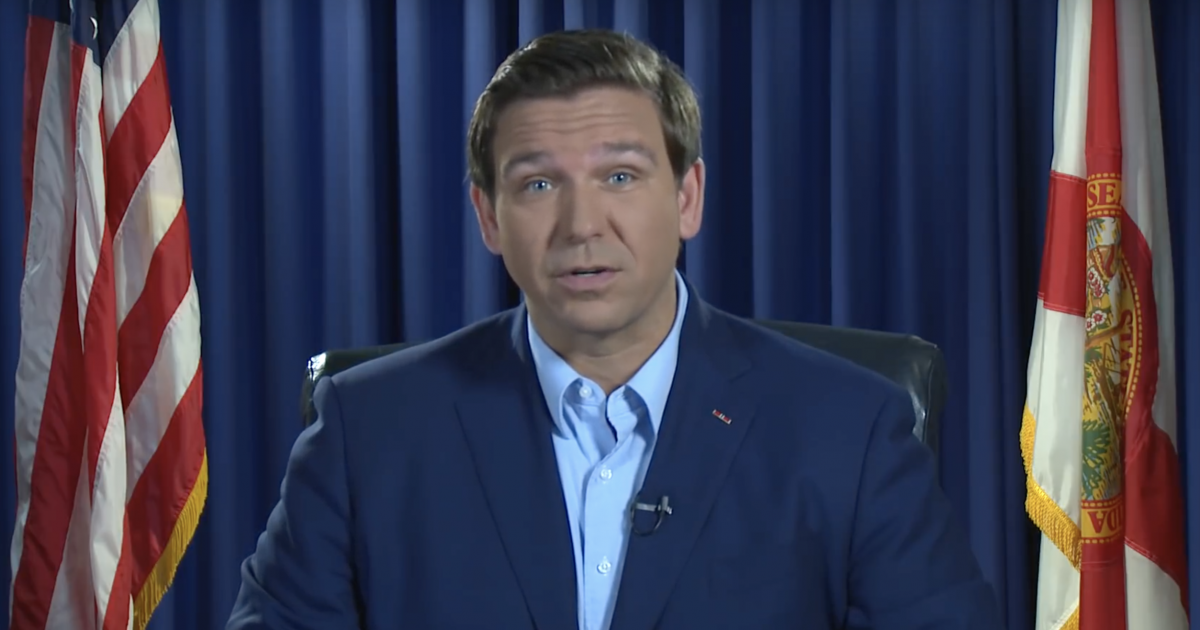 A new addition has been announced for Governor-elect Ron DeSantis’ transition team. Coming in as Chief of Staff is former Broward Republican Chairman Shane Strum.

In a statement, Governor-elect DeSantis commented on the addition, saying that “I am very pleased to announce that Shane is returning to public service and bringing his expertise to our administration. Having spent many years in both the private and public sector, and previously serving two Florida Governors, Shane will be a great addition to our team.”

Upon news of the addition, leading Republican lawmakers in the sunshine state praised the move and detailed that Strums’ addition strengthens the DeSantis transition team.

Congressman Matt Gaetz commented that “Shane Strum is the perfect choice to serve as Chief of Staff. His management expertise in business, education, health care and government will accelerate Governor-elect DeSantis’ bold vision for Florida’s future. From the Republican Party to the private sector, Shane has succeeded in every job he has had. He’ll be ready on day one.”

Former Speaker of the Florida House, who once entertained the idea of running for Governor to replace term-limited Rick Scott, praised Strum by saying that “Beyond the fact that Shane Strum is a good man, he is an experienced and capable manager with deep knowledge of state government. His selection ensures that the Governor-elect can hit the ground running.”

Finally, Susie Wiles, the Transition Executive Director and DeSantis’ Campaign Chair, explained that “Shane Strum is a fine leader and knows the process as well as anybody in the state. I was privileged to work with him as Senator-elect Scott transitioned into the Governor’s office in 2010 and saw just how effective he was. I know he will bring his policy expertise, management skills and love for the state to the Governor’s office and will serve Governor-elect DeSantis with excellence.”