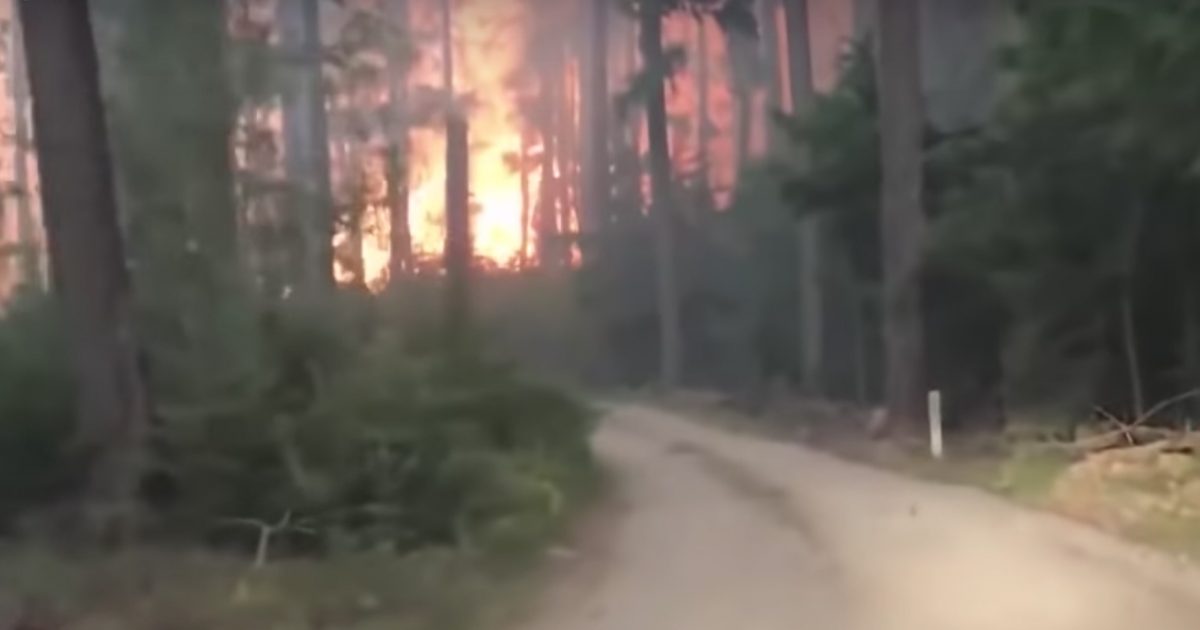 The blame for the California wildfires that have claimed 82 lives, with the majority coming from the city of Paradise, is being directed at “radical environmentalists.”

Former Congressman Ryan Zinke, the current Interior Secretary, said that environmentalists would rather “burn down the entire forest” with their lawsuits, than cut down one tree or support forest thinning.

There is a lot of blame to go around, even to those victims who failed to evacuate in time. Also, these people chose to live in these densely-wooded areas that are susceptible to forest fires.