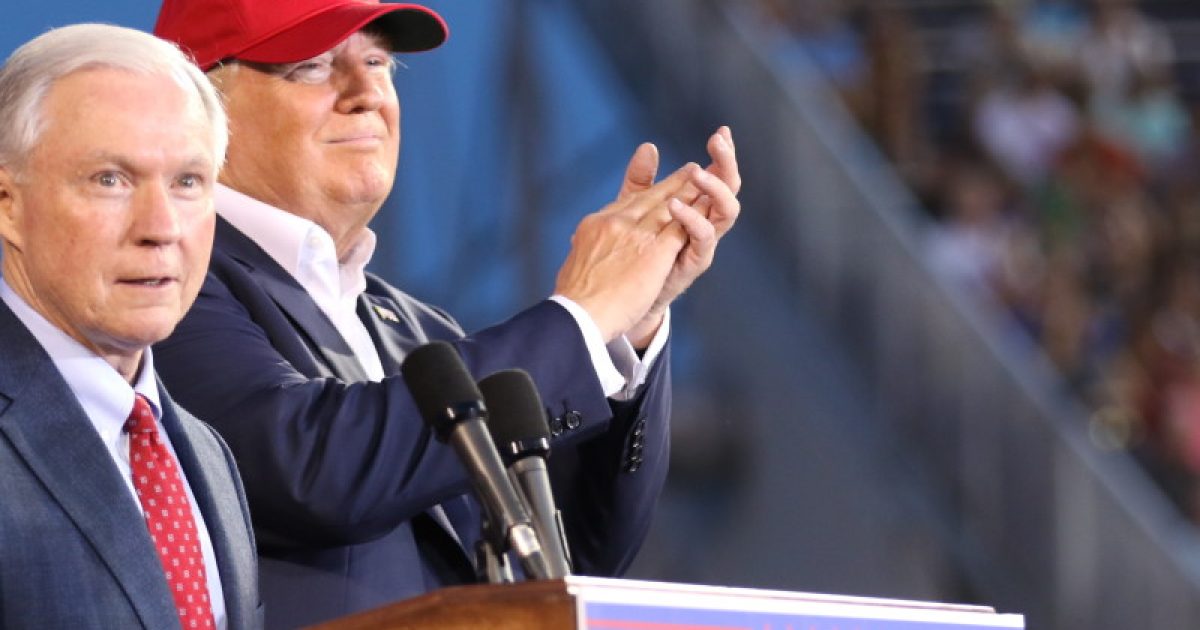 U.S. Attorney General Jeff Sessions, who has been on President Trump’s list of disappointments, is once again thrusted into the hot seat.

After this past weekend’s synagogue shooting in Pittsburgh that left 11 dead, federal prosecutors say they are looking to put 46-year-old Robert Bowers, the alleged shooter, to death.

The spokesman for the Justice Department, Marc Raimondi, said that prosecutors are actively pressing the “approval process” to see to it that Bowers is executed, but that the decision is ultimately up to Sessions.

He is an absolute evil man. He needs a swift death penalty, that is what the death penalty is for.”-Ron DeSantis (Source: The Floridian)