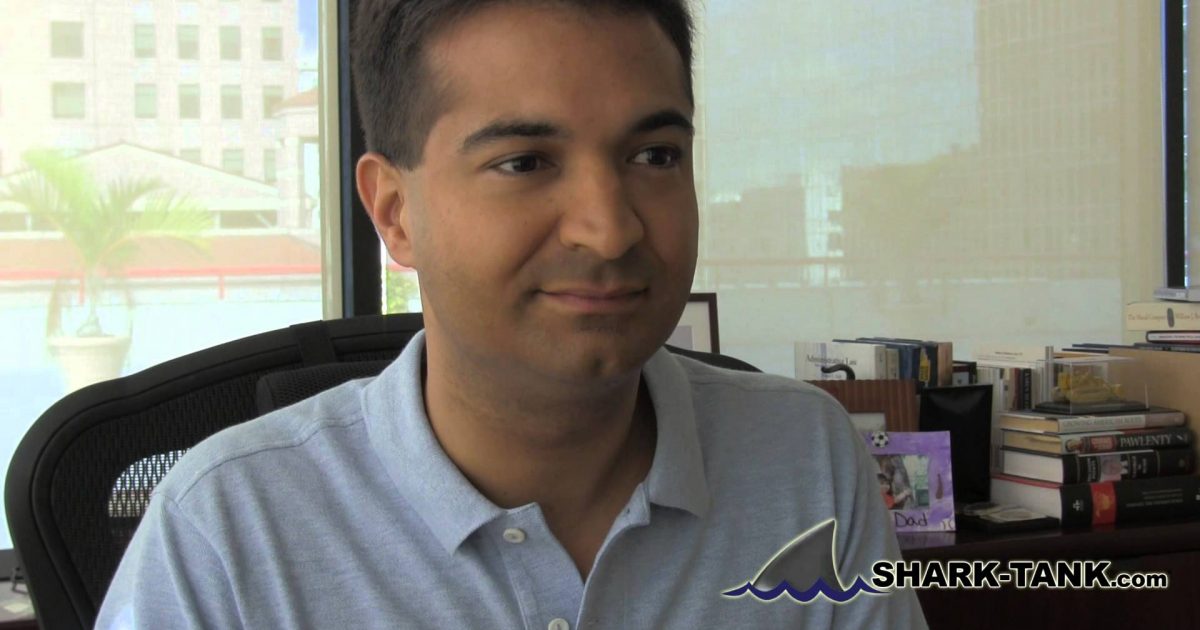 What can being brown do for you if you are a member of the U.S. Congress? Nada.

U.S. Rep. Carlos Curbelo (R) is persona non grata in the Congressional Hispanic Caucus, even though the Miami-native is as Hispanic as Ricky Martin is “living la vida loca.”

The caucus has kept Curbelo out because he does not conform with there pro-Democratic Party leanings and ideology. Curbelo is as moderate a Republican as the get, but is not as brown as Democratic Hispanics would like.

Curbelo, who appears to still a little molestado (bothered in Espanol) called out caucus member Rep. Ben Ray Lujan (D-NM) for endorsing “segregation and bigotry by rejecting a non-Democrat’s application to join” the respective “Hispanic-only” caucus in the House.

The jab was in response to Rep. Lujan’s call for unity after the Pittsburgh synagogue shooting.

Right. One of the Congressional Hispanic Caucus members who endorsed segregation and bigotry by rejecting a non-Democrat’s application to join. #DoubleTalk https://t.co/TZtlHf8bgo