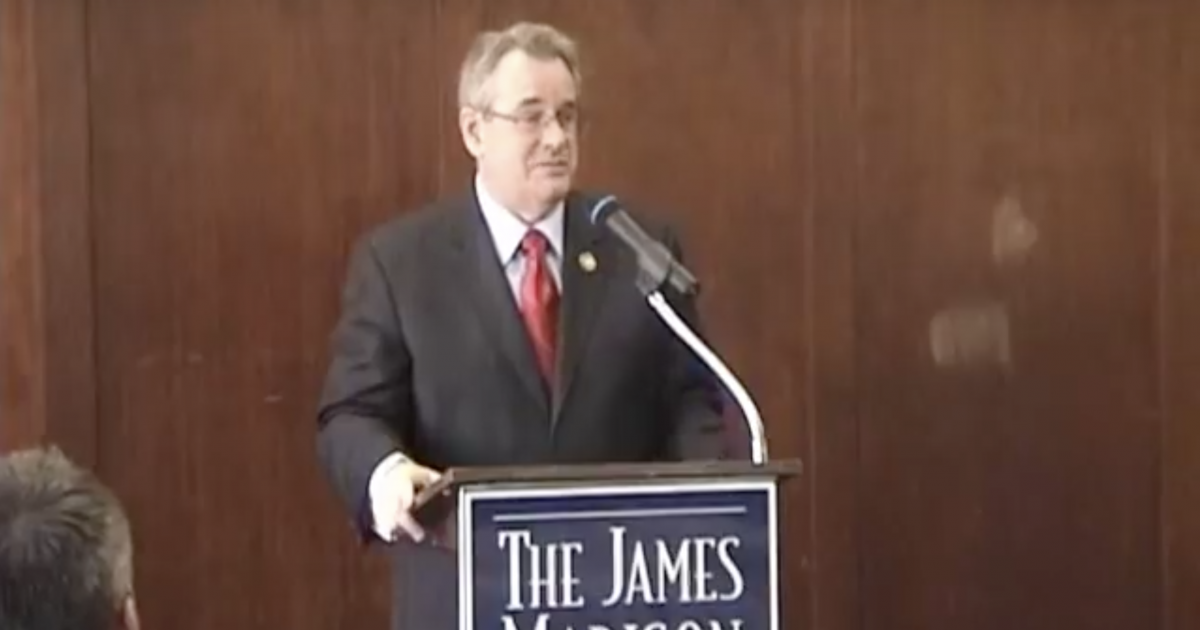 In November, voters will note that amendment 12 seeks to set an extended ban on lobbying, which would ensure that state and local elected officials would be prevented from lobbying for six years after they have left office. The proposal was largely worked by former state Senate President Don Gaetz, a Republican from Niceville, who also served time on the Florida Constitution Revision Commission. The Commission meets every 20 years and they’re able to place constitutional changes for citizens to vote on.

Before the Commission approved the proposal in April, Gaetz explained that “In the usual business of government and politics, there’s not much time or energy or space for discussions or initiatives having to do with ethics.”

He added that he’s aware of the impact amendment 12 would have because of the reaction he’s received since the proposal was advanced.

Commenting on the matter, Gaetz said that “State and local politicians have called me or come to see me, troubled that their present activities or future career plans might be in jeopardy, and that reassured me. Everybody is for ethics until it knocks on our door.”

Locally, the amendment would ensure that former school-board members, mayors, county commissioners, city-council members and constitutional officers would be banned from lobbying the agencies they were members of.