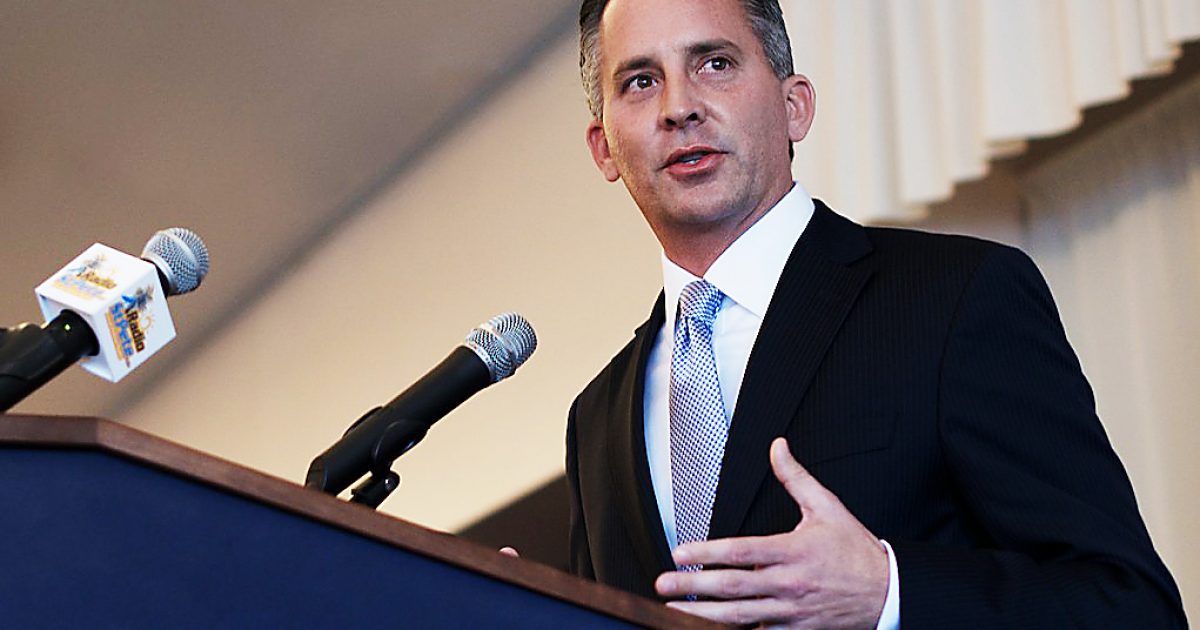 Former Congressman David Jolly has left the Republican party, and he made the announcement on an appearance in Real Time with Bill Maher.

Spending the better part of this year with Representative Patrick Murphy on a bipartisan town hall tour across the United States to discuss the current political atmosphere, Jolly spoke to Maher and commented that he “left the party about five weeks ago. My wife and I both did.”

Jolly has been a sharp critic of President Trump, and he noted that Democrats should take control of the House of Representatives in the upcoming midterm election. As he explained, “I think we’ll be safer in a divided government.”

He went on to explain that “I hope our daughter learns two things from our example. The first is for three years we fought a fight for something we truly believed in that the Republicans could answer to better angels. The other lesson I hope our daughter learns [is] there are fights that at times wiser men and women walk away from … At some point, we get to judge the leadership integrity and the moral fiber of our political leaders and we get to say, you made a wrong decision and you need to leave.”