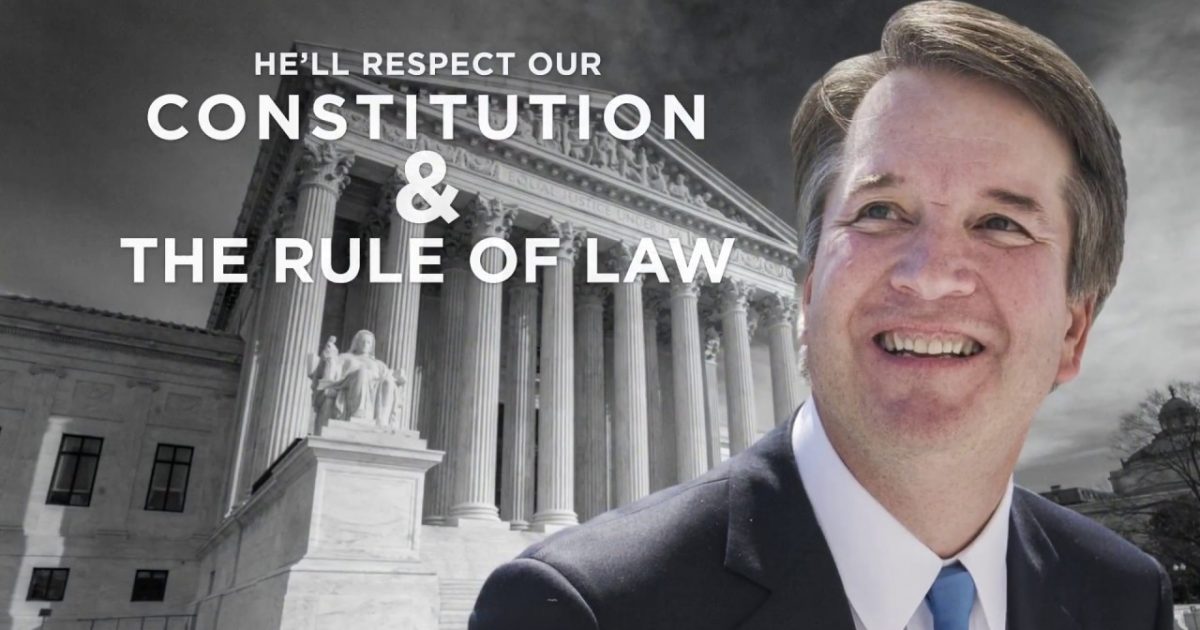 It’s Over. Collins and Manchin to vote “Yes” for Kavanaugh

In a 30 minute+ address on the floor of the Senate, moderate Senator Susan Collins (R-ME) stated that she would vote “Yes” to confirm Judge Brett Kavanaugh.

The contentious and divisive debate is over. Kavanaugh will be confirmed to the U.S. Supreme Court when the full Senate convenes on Saturday.

Collins made the case for Kavanaugh as well as for Ford. Within minutes of Collins concluding her speech, Democratic Senator Joe Manchin, who is up for re-election, also announced his vote of support for Kavananugh.

During a press conference to discuss his decision, anti-Kavanaugh protestors shouted the senator from West Virginia, chanting “Shame! Shame! Shame” adding that he “betrayed America.