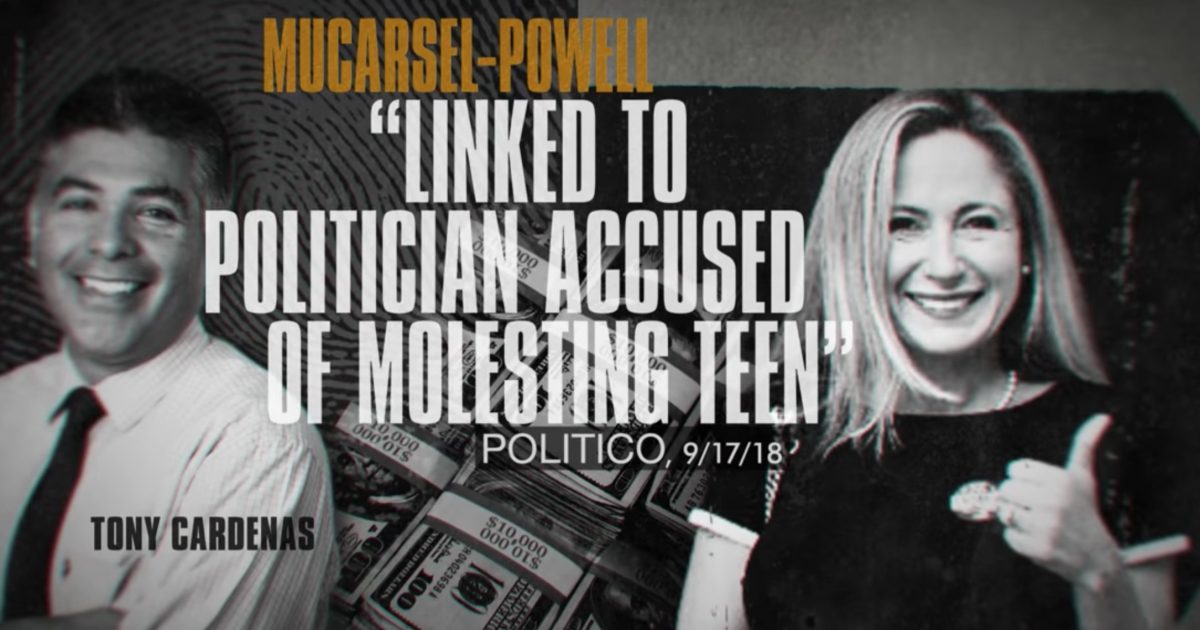 Rep. Carlos Curbelo (R) continues to be the #1 target for Democrats this election cycle, as his congressional seat is once again seen as a possible pick-up for them.

Democrats are backing Debbie Mucarsel-Powell  over Curbelo, bringing out Obama, Clinton, Biden and just about every single high profile Democrat to help in their effort to defeat the 3-time Republican.

Republicans need to hold this seat, that is a given.

The NRCC’s latest attack video against Mucarsel-Powell calls out her supposed “den of shady characters,” arguing that she her support for the Iran Nuclear deal has supported radical Islam. The video also states that she has received “thousands” of dollars from congressman accused of groping a teenage girl.