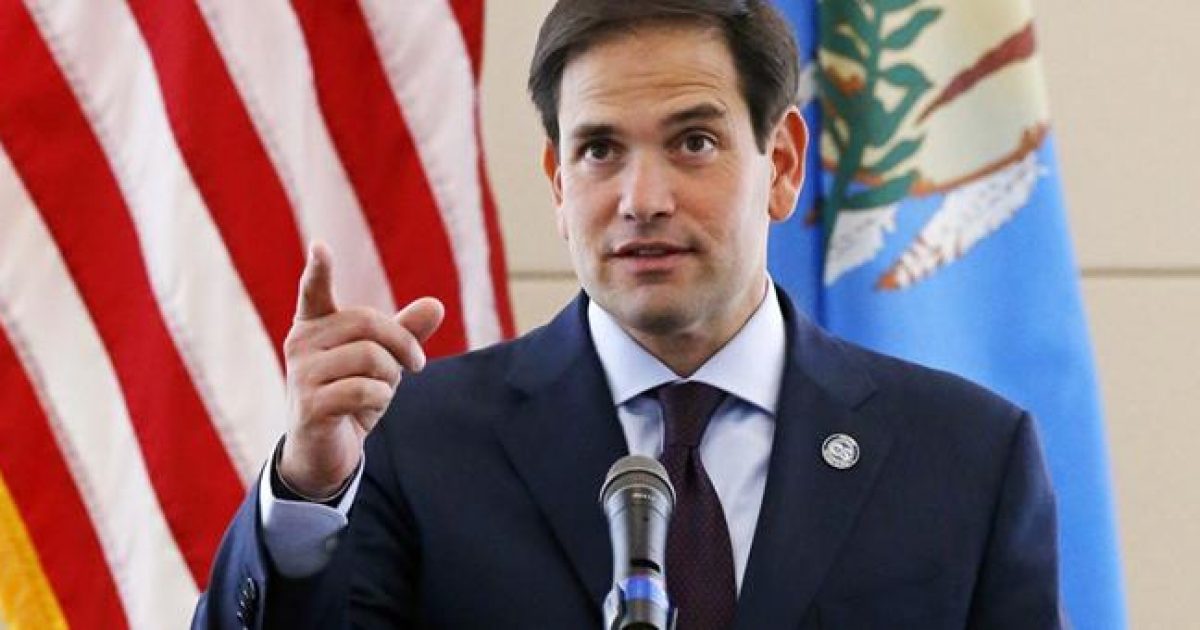 With yesterday’s hearings concerning the allegations against Judge Brett Kavanaugh, emotions were high among politicians and voters alike. Viewers and lawmakers alike watched and listened to Christine Blasey Ford and Brett Kavanaugh, and many voiced their displeasure and support with either side.

Senator Marco Rubio commented on the matter, arguing that “This entire ordeal is indicative of something that goes beyond the nomination before us. It has revealed how our culture has become increasingly sick and demented, unmoored from the values upon which this great nation was founded and which have allowed our society to flourish.”

Rubio added that “The virtues at the core of our Judeo-Christian heritage have become character flaws. And the character flaws the ancient prophets warned against, and Christ challenged us to overcome, have become virtues. Ramifications of the rot we have witnessed will be felt far beyond the question before us now.”

The Florida Senator called the hearings a “modern political equivalent of the Roman circus – where the crowd is entertained by the spectacle of watching human beings destroy one another or get devoured by wild animals.”

And, he concluded that he “will not vote against the nomination of someone who I am otherwise inclined to support and in the process add credence to charges which have already done permanent damage to his reputation, on the basis of allegations for which there is no independent corroboration and which are at odds with everything else we have heard about his character.”