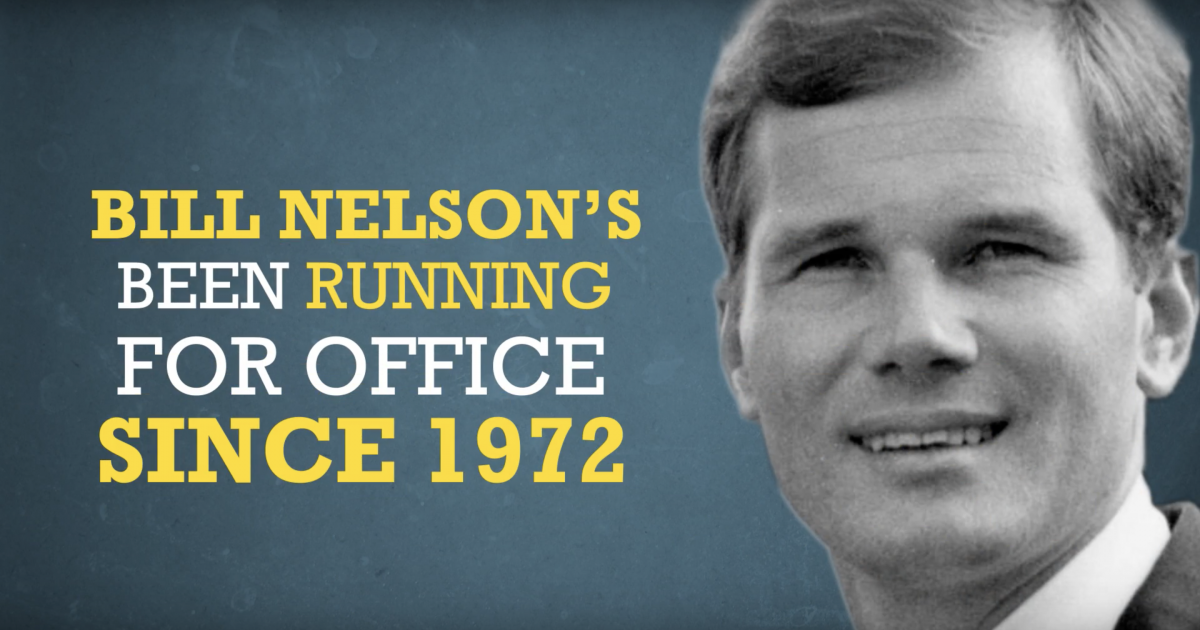 Governor Rick Scott has just released a new advertisement slamming Senator Bill Nelson, calling him an “empty chair” in the Senate for voting strongly on party line and for missing important committee hearings.

In the 30-second advertisement, also titled Empty Chair, a narrator informs that “Bill Nelson doesn’t write laws. He does not even show up.”

In addition, the ad opens up by saying that “Bill Nelson has been running for office in Florida since 1972.”

Governor Scott, since announcing his run for the Senate, has consistently attacked Senator Bill Nelson as being a career politician, and he’s also gone on the offensive to say that Senator Nelson has had a negative effect on the economy by not voting in favor of the GOP tax bill.

The advertisement then shows that Senator Nelson has missed 45% of the Senate Armed Services Committee meetings since he was elected to the Senate in 2001.

The Nelson campaign responded back, arguing that Senator Nelson has actually attended more than 80% of the meetings, and they disregarded the advertisement as just another false attack from Governor Scott.

Ryan Brown, a spokesman for Nelson, said that “This isn’t an ad, it’s propaganda — and it’s another reason why you just can’t trust Rick Scott.”