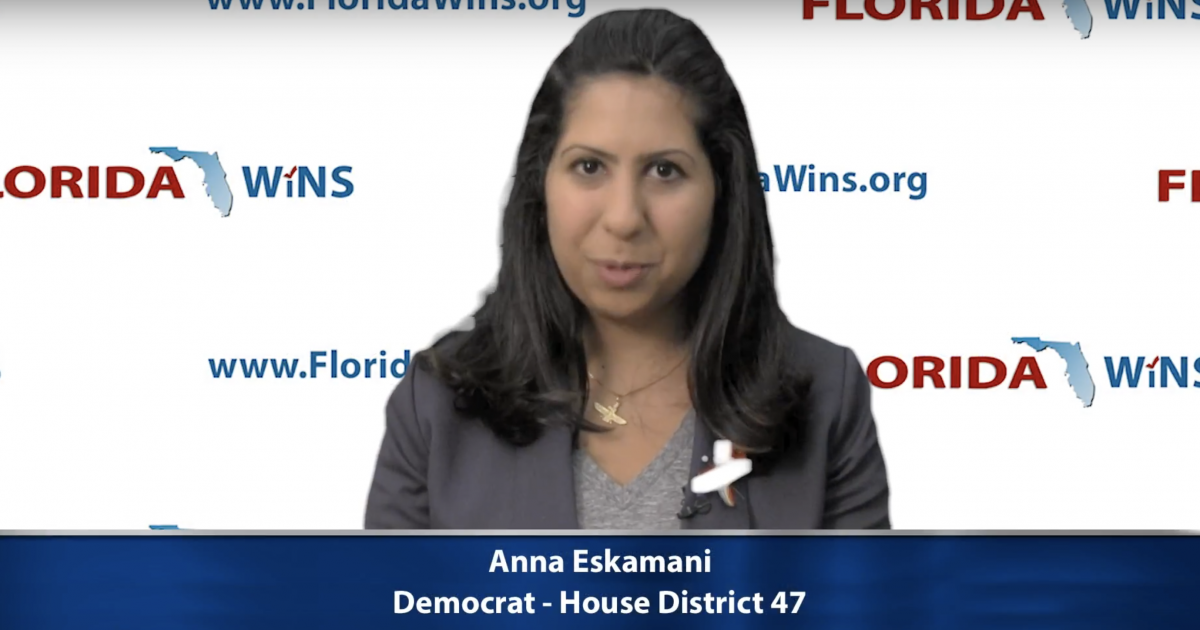 A new mailer sent out by Republicans in House District 47 is targeting Democrat Anna Eskamani for using “extremely vulgar” language.

In the mailer, a picture of Eskamani holding a megaphone is shown, and there are quotes attributed to her that read “I don’t take [expletive] ever,” “Look at the [expletive] we have to put up with,” and “[Expletive] the patriarchy.”

The mailer goes on to question if she ““is the example our leaders should be setting for our children?” And it goes on to explain that Eskamani is “everything wrong with politics today.”

She is scheduled to take part in a debate on Friday with her Republican opponent, Stockton Reeves, and the debate will be hosted by the Winter Park Chamber of Commerce.

In response to the mailer, Eskamani called it an attack on her character, she slammed Reeves for his “A” rating from the NRA, and she also criticized him for his support for voucher schools.

Eskamani also sent an email to supporters, detailing that “It won’t work, but this mailer has some truth to it, because I refuse to back down when it comes to fighting for the hard working families of Orange County, and I’m not going to take advice from Reeves or the entrenched lobbyists who back him.”