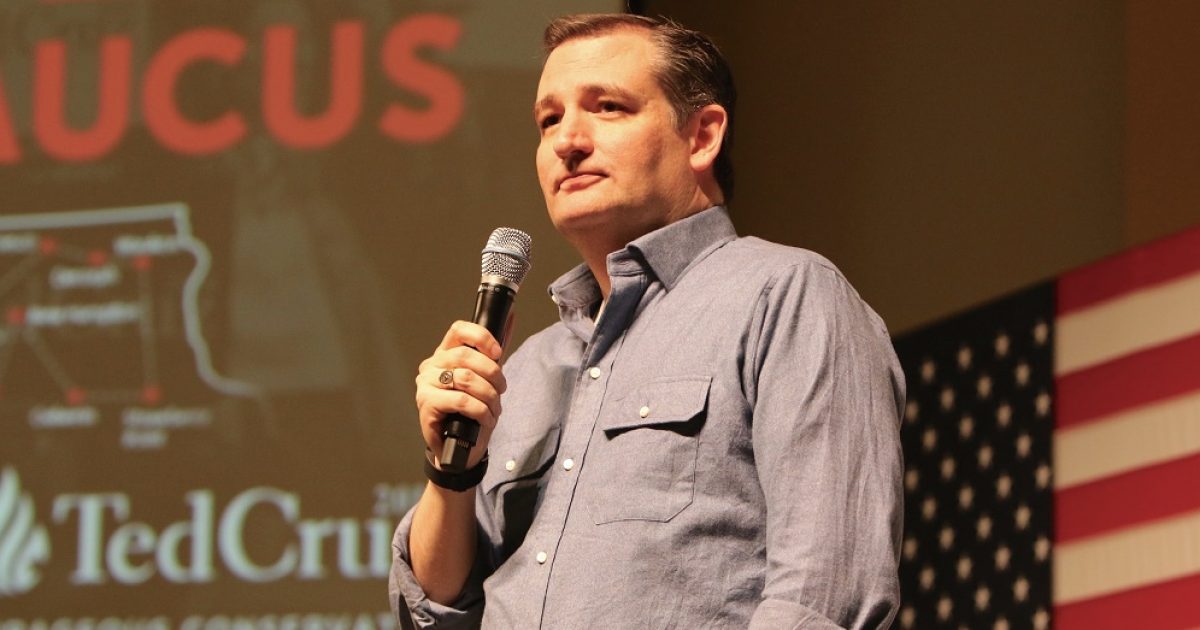 Cruz and Rooney Team up to Tackle China Stealing Technology

Representative Rooney made the case for the bill, explaining that “Geopolitical adversaries like China are stealing American technology and exploiting our universities’ open research and development environment. One glaring example, Confucius Institutes, are used as a front by the Chinese Communist Party to infiltrate American campuses to gather information and steal American technologies. We must stop foreign intelligence from exploiting our higher education for technology theft.”

Senator Cruz was grateful for the legislation, commenting that “The Chinese Communist Party is working to undermine American universities by meddling with curricula, silencing criticism of their regime, and stealing intellectual property. Creating accountability for Confucius Institutes is a necessary step to protect our institutions of higher learning, and I’m glad that Rep. Rooney has introduced this important legislation.”