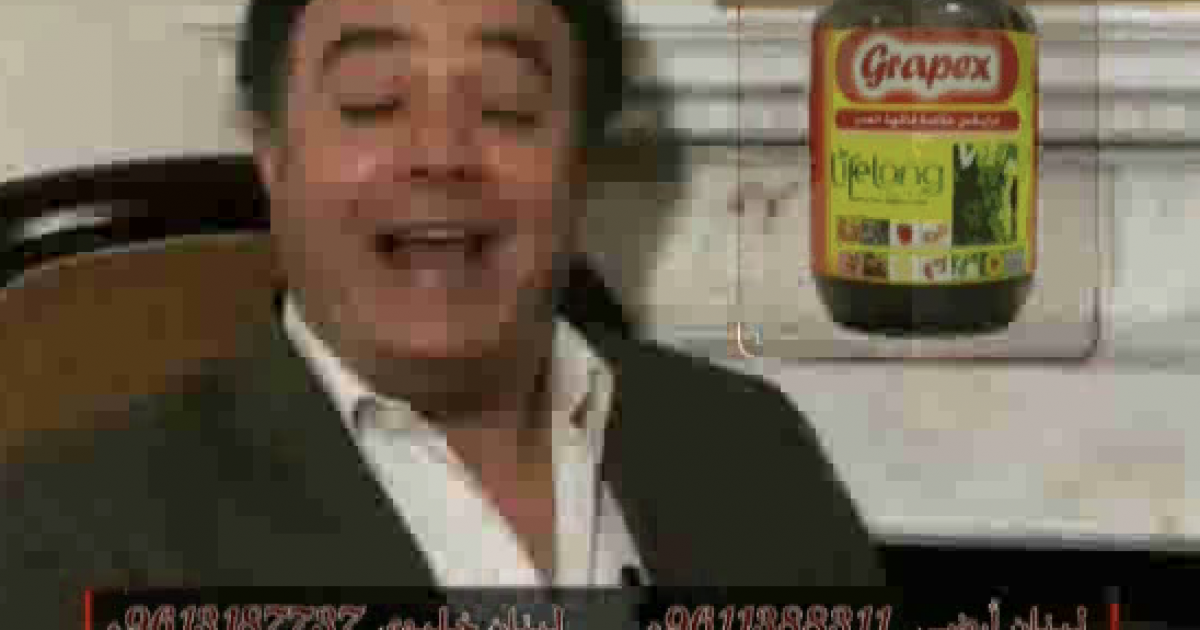 We could not resist writing about the lunacy that is Lebanese Arab Nicolas Kimaz’s congressional candidacy.

Forget about the fact that he only won is primary race by libeling his opponent, but listen to the man.

Just listen to him.

The tragic shooting happened on February 14, 2018 at Marjorie Stoneman Douglas High School, not in 2017.

Imaz just moved to Boca Raton from Lebanon or wherever in 2017, so is it fair to give him a pass for being so disconnected from the congressional district he wants to represent?

But wait, there is more.

Imaz is trying to embrace the gun lobby.

Imaz’s only campaign message is that he fought as a “child soldier” in Lebanon against jihadists. Now Imaz is saying that if wasn’t  for his “semi-autiomatic” weapon, most likely an AK-47, he would not have survived his ordeal.

Earth to Beirut Nic, AK-47’s are all automatic.

Please try not to laugh. Maybe the messianic Imaz really did heal “tens of thousands of people across the world?”

Question is, did he do it before or after he walked on water?