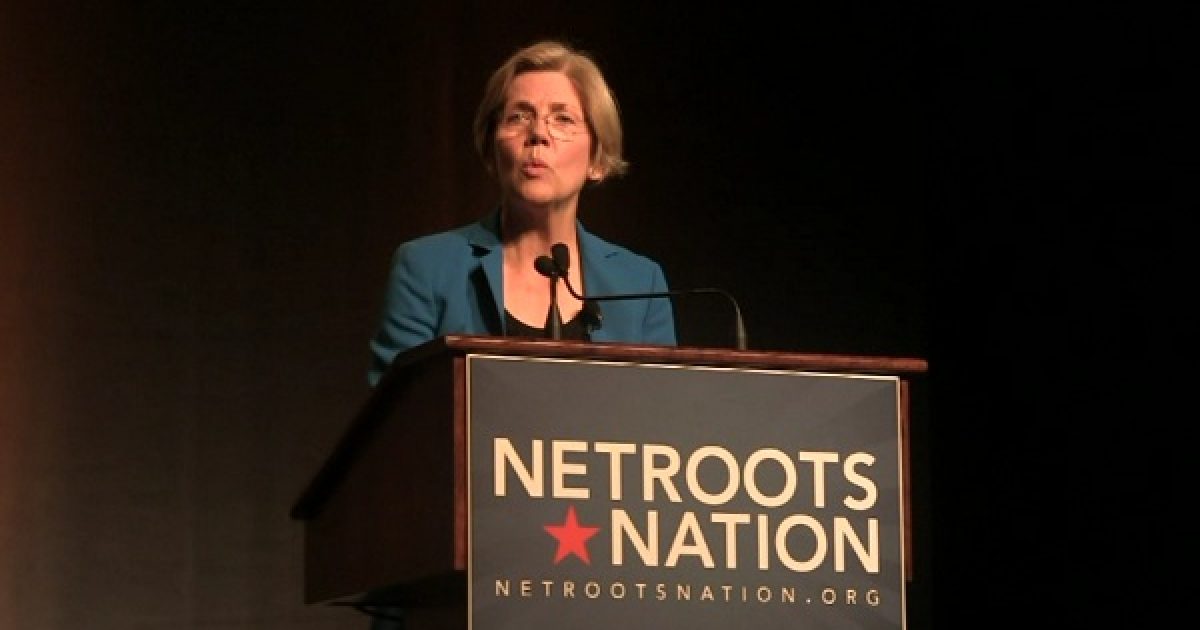 The last day of the Judge Kavanaugh confirmation hears has come to pass, but not before liberal activists and like-minded Democratic Senators lost their minds, and continued their rehearsed obstruction of the proceedings.

After the hearings concluded, some of the most liberal, and potential 2020 presidential candidates took to social media to express their disapproval of Kavanaugh.

Republicans know how extreme Brett Kavanaugh's record is, so they're making up rules to hide it from the public. The American people deserve to know a SCOTUS nominee's views on issues like race and abortion. I stand with @CoryBooker and @MazieHirono. https://t.co/rKXLsv8qew

I asked Supreme Court nominee Brett Kavanaugh whether he believes President Trump was correct, that “both sides” were to blame for Charlottesville.

He refused to answer.

This isn’t a difficult question. One side was wrong: the one with the torches and swastikas.

Senator Booker threatened to release “confidential” documents at risk of being expelled from the Senate. He was called out by Sen. Cornyn (TX) for grandstanding, saying that the “confidential documents” were already cleared to be introduced and Booker knew it.