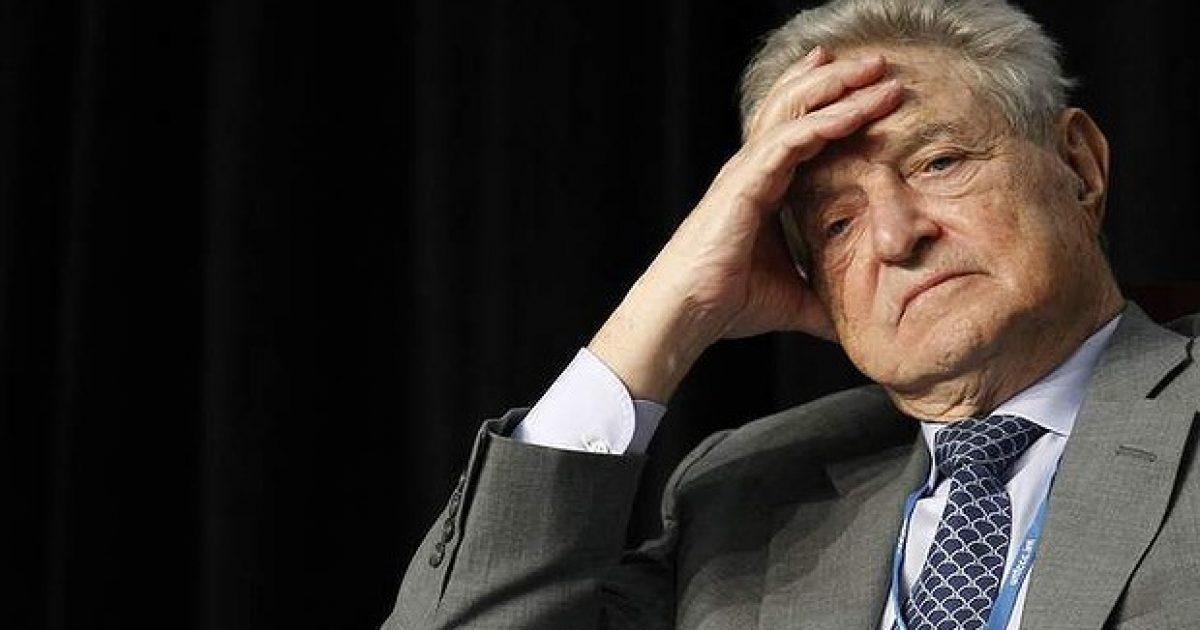 The Democratic Party’s “Blue Wave” of 2018 appears to have crested far beyond the coastline in Florida, as Republicans statewide are poised to keep control of the Governor’s mansion and the cabinet.

Gov. Rick Scott also appears to have all the momentum he needs to defeat incumbent U.S. Senator Bill Nelson, but Democrats like Rep. Ted Deutch continue to cry foul over nothing.

Deutch is tweeting out that Rick Scott’s voter suppression and voter purge is taking a toll on Democrats.

Actually, numerous Republicans have complained that they were issued a Democratic ballot when they went to the polls to vote.

After tussling with election officials, and in some cases, involving lawyers, their voter registrations were corrected.

This happened statewide, but more so in Broward County, Florida, the epicenter of voter intimidation and voter corruption.

Remember, George Soros has his handpicked minion in Andrew Gillum running for governor. Expect the entire Socialist playbook to be employed.

With Florida again being the focus in 2018, and with so much at stake in 2020 could the Democrats be on the verge of launching one of the most aggressive and despicable voter suppression campaigns in Florida’s history?