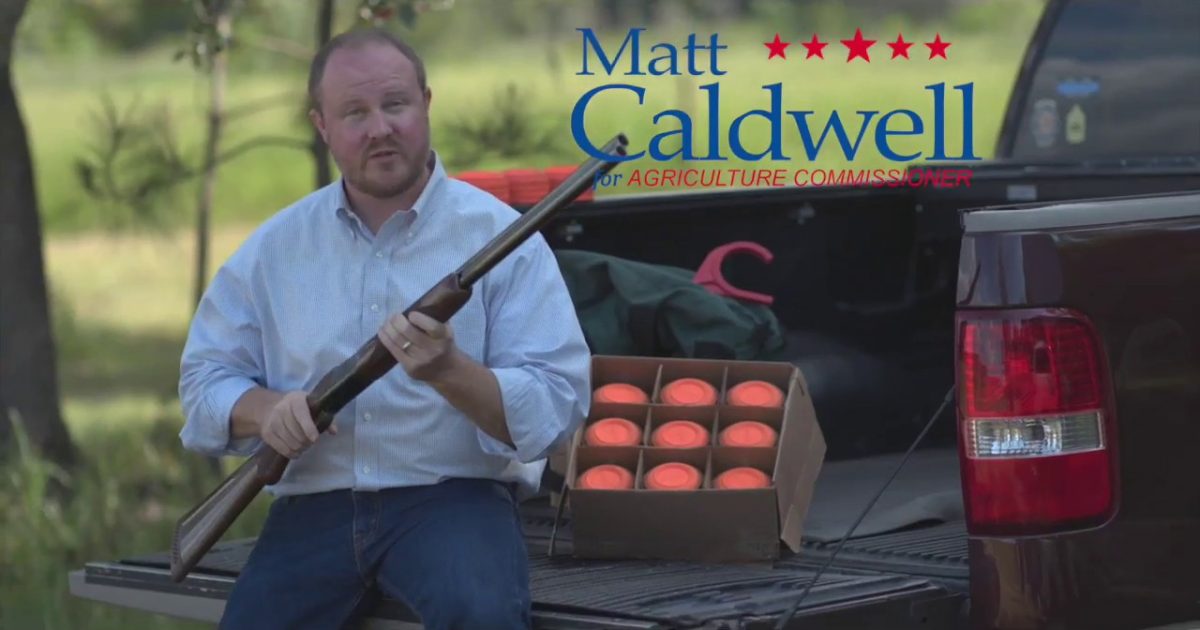 Florida Commissioner of Agriculture candidate Matt Caldwell took some time out of his busy schedule to discuss with Shark Tank his thoughts on the upcoming election, his stance on the 2nd Amendment and the algae blooms plaguing his district.

In a low lite Chinese restaurant next to the packed St. Johns County Young Republican straw poll on Monday, Caldwell stated the momentum surrounding his campaign is “very well.” He said they “invested a lot of time campaigning” and even though there are four people in the race and it is competitive but he believes the way his campaign “laid the groundwork” in every county is paying off for them and that he is going to win on August 28th.

Caldwell discussed why he is passionate about protecting 2nd Amendment rights and how the Amendment still applies today even with the recent events. He feels if any of the proposed reforms were in effect during the shooting in Parkland the outcome would not be different because it does not focus on the real issue which is the mental health and warning signs of individuals that can carry out horrendous acts.

In regards to the algae blooms that plaque his district, Caldwell stated natural resources are the reason he ran for the Florida House seat he currently holds and the issue is very near and dear to him. He also laid out what needs to be done to permanently solve the problem.

You can watch our exchange below: