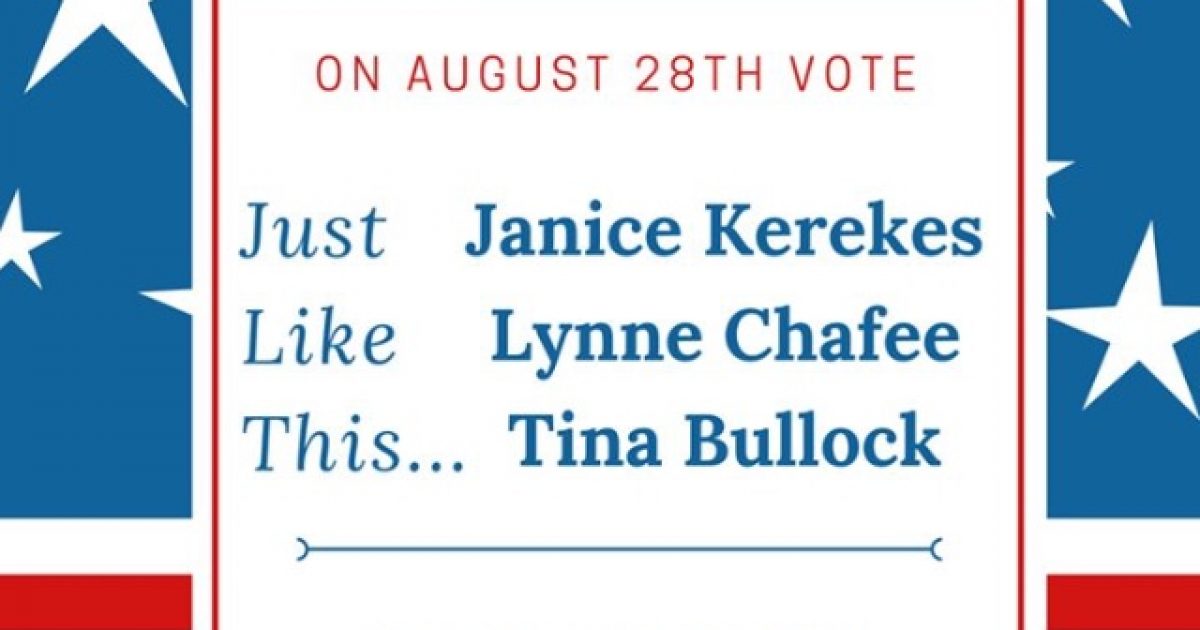 The influx of new residents from big developments in Oakleaf and Fleming Island is seemingly changing the political layout in this once solid republican county. As the county continues to expand in population this trend is expected to increase.

This historically conservative republican county used to pride itself in good ole boy politics where the opposition shook your hand and vowed to run a clean race but recently as policy differences have increased, races have been a lot dirtier and if candidates don’t offset negative attacks they are easily defeated.

No race has been dirtier than those for School Board and Superintendent of schools. We reported in 2016, Addison Davis aligned himself with democratic views yet he was able to unseat long time conservative republican Charlie Van Zant for Clay County School Superintendent.

The majority of registered voters are republican yet democratic leaning candidates are getting elected. Why is that? Because they are running as republicans or nonpartisan and voters are simply not paying attention to what they support.

Even though this race has been non partisan since 2000 their views show where they really stand.

Kerekes, Hirabayashi Chafee and Bullock do not support charter schools they want only public schools. They also want tax increases, and are endorsed and funded by multiple labor unions. As a sitting school board member Janice Kerekes voted to only teach evolution in schools, supported anti 2nd amendment initiatives and tried to abolish praying around the flag pole. Are these republican views?

She protested against an American history conference, and her and one of her current running mates, Tina Bullock, voted to disassociate the Clay County School district from the conference featuring American Exceptionalism.

Yesterday the Democratic Party Of Clay County posted on Facebook seemingly showing their support for the candidates:

Also the liberal teacher union in Clay County has endorsed them:

As new development in Clay County is supposed to almost double the population in ten years this once republican county is likely to turn democratic.