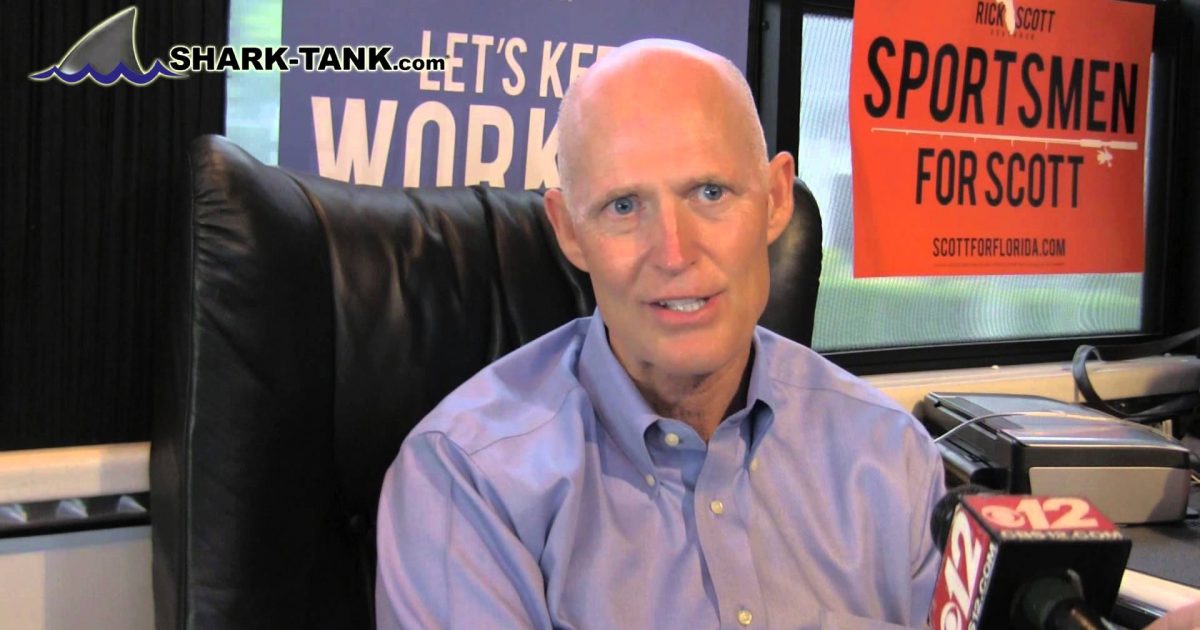 As polls continue to pour in showing that Governor Rick Scott has a lead over Senator Bill Nelson among Puerto Ricans and Cuban-Americans in South Florida, Governor Scott is now slamming Senator Nelson for allegedly paying campaign staffers on a contract basis to avoid payroll and taxes.

In a statement given to reporters during an event held in St. Petersburg, Governor Scott commented that “On top of that, he’s all for these government mandates for health care, but he’s not even providing health care to his campaign team. He’s a complete hypocrite.”

In response to the attack, Nelson’s campaign commented that “most political campaigns rely heavily on consultants, especially early on in the cycle.”

Carlie Waibel, a spokeswoman for Senator Nelson, commented that “As the campaign ramped up, we have subsequently hired staff and continue to comply with tax obligations. Nelson for Senate staff are compensated to ensure they have access to health care. Health care costs are considered when establishing staffer’s salaries.”

However, the Nelson campaign has not kept up with the promise of releasing an updated list of staff hires.