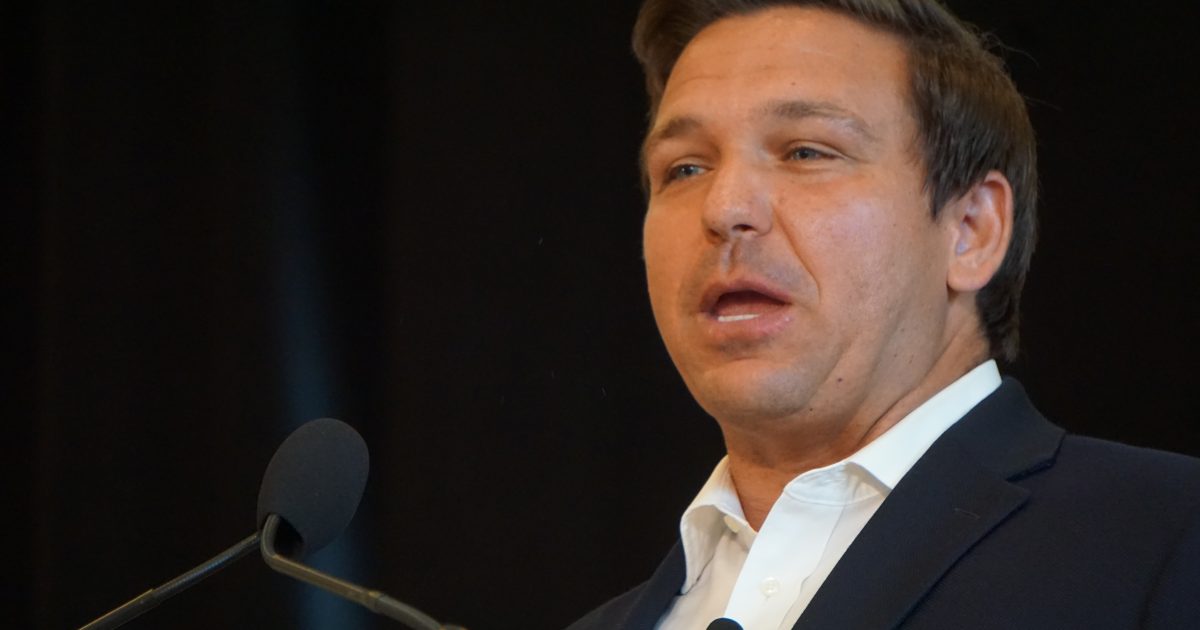 The 2018 mid-term election primary race in Florida will come to a head this August 28, and it appears that the Democrat Philip Levine is inching closer to becoming his party’s nominee.

Agriculture Commissioner Adam Putnam, who is consider the frontrunner in his Republican primary race against popular Conservative Republican Congressman Ron DeSantis, has showed significant polling strength because of his apparent statewide name appeal.

But don’t count DeSantis out, as the Fox News regular has garnered some heavyweight support and has closed the gap by half in the latest Real Clear Politics average of polls conducted in the race.

Putnam leads in the average by +7, a significant margin, but that lead could very well fluctuate as DeSantis’ popularity and grassroots support continues to ramp up in the final weeks before Floridians head to the polls.

Hannity recently did a fly around the state with DeSantis, and Levin, U.S. Rep. Matt Gaetz, and Dan Bongino, all rallied with DeSantis at the Trump resort in Jupiter, Florida. About 1,400 activists attended the Saturday rally.

Here are some pictures of the Jupiter event.