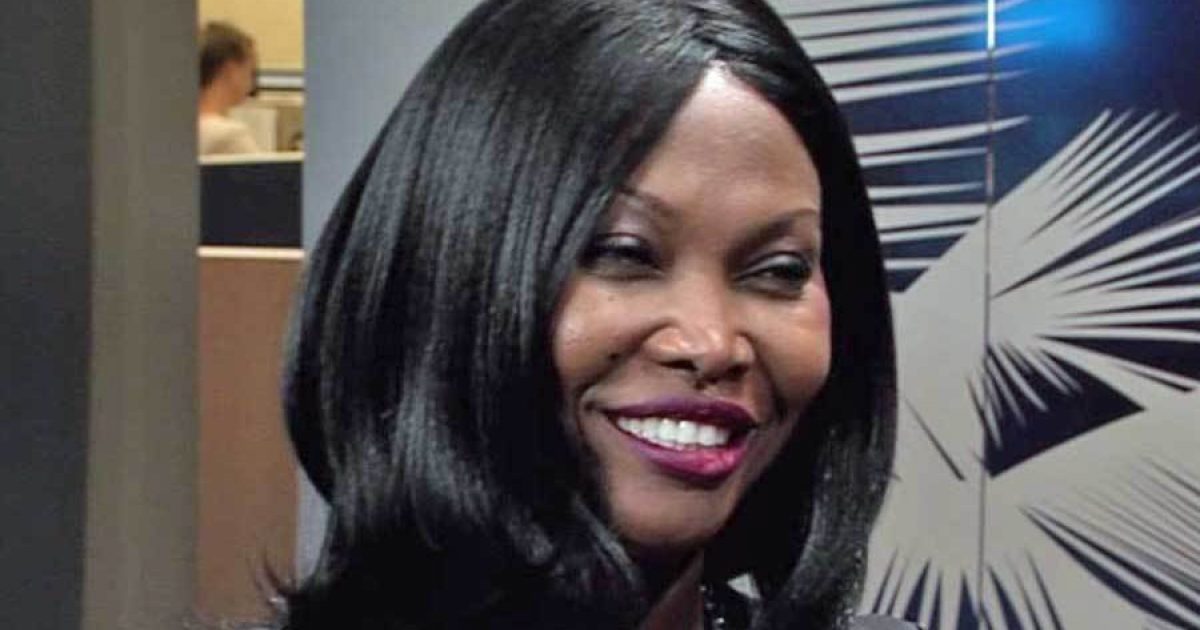 More drama is unfolding in Broward County, as the Carla Spalding congressional campaign has cried foul play against a local GOP club in their efforts to take on Rep. Debbie Wasserman Schultz (D).

Spalding’s campaign, as well as primary opponent, Joe Kaufman, both did not attend a scheduled debate at the Southwest Broward Republican Organization’ last meeting.

Spalding’s campaign contends that the debate, which included the third Republican congressional candidate, Carlos Reyes, was rigged from the start to help him the Real Estate lawyer. According to a press release from the organization itself, Spaulding is accused of “sending out a press release to deflect a decision she made not to participate in a debate with the two other Republicans in her race.”

Spalding contends that several board members of the group are supporting Reyes, buy SWBRO is stating that her assertion is not accurate.

Here is the SWBRO press release:

On July 9, 2018, the Carla Spaulding Campaign attempted to engage in “fake news” by sending out a press release to deflect a decision she made not to participate in a debate with the two other Republicans in her race.  This followed some rather nasty e-mails from one of her assistants last week.  Due to these attacks against the Southwest Broward Republican Organization, the oldest non-federated club in Broward County (26 years) with the largest membership in the county, the record needs to be corrected.   The Spaulding press release also fails to understand that each Republican Club is chartered through the Republican Party of Florida and not the county party.

So here are the true facts not set forth in the Spaulding press release:

In May of this year, the SWBRO president contacted each of the three candidates by e-mail and phone to personally discuss a potential debate at the club’s July meeting.  One candidate quickly agreed to attend and the others ignored the multiple phone calls and e-mails. Ultimately, Mr. Kaufman declined, when pressed personally by the SWBRO president.

Believing that at least two of the candidates were firmly committed to attend a formal invitation with the exact time and date was provided along with the rules of the debate were furnished via e-mail and Facebook messenger to the candidates.  Set forth below is the exact message sent to each candidate with this message being copied directly from the Facebook message sent to Ms. Spaulding:

Dear Carla, Carlos & Joe: I previously advised each of you that the Southwest Broward Republican Organization would be conducting a debate for the District 23 Congressional Candidates and I provided a specific invitation to each of you to participate. Two of you provided confirmation of attendance and one of you preferred not to come. We plan on proceeding on July 9, 2018 at Total Wines & More on Pines Blvd., in Pembroke Pines. As you know social hour starts at 6 PM. I anticipate starting the meeting promptly at 7:00 PM with the debate to start no later than 7:15 PM. I have attached the rules for the debate to this e-mail. The rules explain the format and the time restrictions. Please call with any questions you might have. We have invited the media and will start our publication of this event by the weekend. CC: SWBRO Officers & Directors. PS – I copied Carla Spalding via Facebook as I do not have an e-mail for her

As promised in the invitation, the club began promoting the event over the June 30th weekend as no campaign raised any questions or concerns about the debate.

On the morning of July 5, 2018, the SWBRO president was greeted upon his arrival at his office with an extremely rude e-mail from a representative of the Spaulding campaing that was shared with the RPOF executive director and the chairman of our county party.  Notwithstanding the false claims made in such e-mail, the SWBRO politely responded to the e-mail and reached out to the county party chairman to let the chairman know that since Ms. Spaulding did not want to debate that the event would be cancelled but only after the SWBRO officers and directors were contacted and an agreement on same was effectuated.

Upon being advised that he would have to wait a few hours as the SWBRO officers and directors were consulted, the representative of the Spaulding campaign threatened the filing of complaints/grievances with the Florida Election Commission, the Broward Supervisor of Elections and others, even though none of these entities could take any action against a Republican club.  This same person also demanded written retractions and apologies even though no retraction or apology was warranted under the circumstances.  All of these e-mails were copied to the RPOF executive director and the Broward County party chairman.

No e-mails or phone calls were made to SWBRO by RPOF so they took absolutely no part in the cancelling of a debate and the chairman of the county party never requested SWBRO to cancel a debate.

By mid-afternoon of July 5, 2018, all candidates were advised that the debate would be cancelled, even though it left SWBRO without a program for its meeting that was only 5 days away.  No apologies were given for the rudeness or threats made by the Spaulding campaign.

In his e-mail cancelling the debate, the SWBRO president promised that he would cancel the debate in a neutral fashion without assessing blame for the cancellation.  That promise was kept through today’s date due to the continue attacks from the Spaulding campaign and false information that was set forth in their July 11, 2018 press release.

The press release also falsely claims that some members of the club leadership had aligned themselves with a Spaulding opponent and that this debate was a “trap” to make her look bad in front of a group of fellow Republicans.  This is completely untrue as none of the club officers have endorsed a candidate in this race or even donated to either of Ms. Spaulding’s opponents.  The SWBRO president has personally known each of Ms. Spaulding’s opponents for more than 15 years and they have worked on various political campaigns together over the years.  His personal knowledge of Ms. Spaulding, however, is much more limited due to her recent move to Broward County.  Finally, some of the SWBRO board members were supporting Ms. Spaulding; had participated in precinct walks for her campaign and supported the idea of a debate.

It is extremely unfortunate that the SWBRO feels compelled to set the record straight for a candidate who has previously spoken at the club and had been invited to participate in a debate to share her views and convince club members and visitors that she is the candidate to defeat Debbie Wasserman Schultz.  Notwithstanding this distraction SWBRO continues with its pledge to support the eventual winner of this primary due to the bigger picture of the need to elect Republicans.

Spalding is considered the favorite in the race because other fundraising prowess and grassroots support, but Reyes has also been able to mount a significant grassroots following.

Meanwhile, word around the county is that the same Broward County ANTIFA movement, led by the same ‘waify’ and divisive individual that continues embarrassing the local party, is most-likely behind a lot of the shenanigans that are currently occurring within the party, specifically in certain congressional primary races.