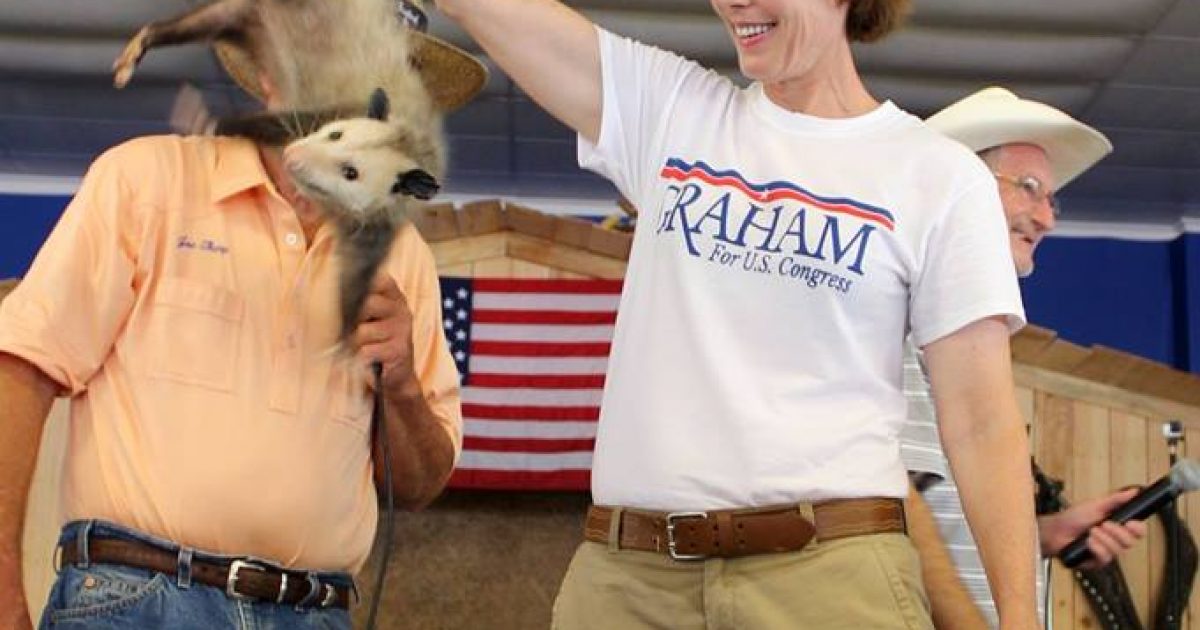 Graham bets it all on Abortion

We knew she was 0ne of those pro-Choice leftists who supports late term abortions, so now that Democrats fear President Trump could nominate a “pro-life” judge to the U.S. Supreme Court, Democratic Gubernatorial candidate Gwen Graham has firmly pinned her abortion lapel pin on her suit jacket.

“Women know what’s at stake in this election. With Roe v. Wade on the line, our rights are on the ballot. Women and their families are going to make the difference this November.”-Gwen Graham via Twitter

She is the only woman on the ballot running for governor and she is making it known to anyone that will listen.

Make no mistake about this. Graham is no centrist on this issue, rather a full-blown abortion apologist.

We wrote about Gwen Graham’s deep dive into following in her father’s late-term abortion support.

Emily’s List is an organization that does not support any candidates unless they are in complete support of their pro-Choice agenda, including the support of partial-birth abortions.”

If Gwen Graham truly is serious about ‘emulating’ her father’s leadership, and carrying on the “Graham legacy, is she saying that she will also follow his past voting lead while he was in the U.S. Senate?

If this is the case, it would mean that she would support and vote against any anti-abortion bills, including partial birth abortion legislation.

Yes, partial birth abortion. In 1999, then U.S. Senator Bob Graham was one of 34 Senators who voted against Senate bill 1692, which banned “the abortion procedure in which the physician partially delivers the fetus before completing the abortion.

Graham has checked all the boxes when it comes to receiving the support from all the national pro-abortion groups like NARAL, Planned Parenthood, and Emily’s List.

If Graham gets past her primary race against Philip Levine, Jeff Greene, and Andrew Gillum, she will have to face either Adam Putnam or Ron DeSantis, two pro-Life candidates.