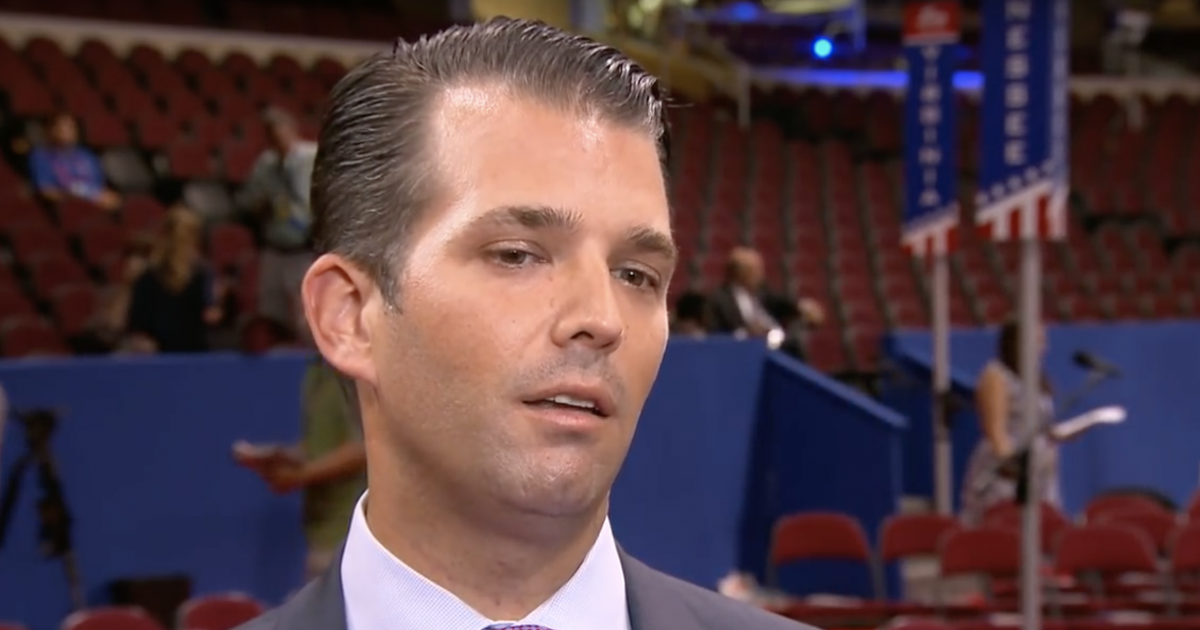 Don Jr. Will Campaign for DeSantis and Gaetz

Donald Trump Jr. will campaign on behalf of Ron DeSantis and Matt Gaetz in an event held at the Northwest Florida State College Arena on August 2nd. Both Gaetz and DeSantis have been vocal supporters of President Donald Trump, and most recently the President officially tweeted his support of DeSantis’ bid to become the sunshine state’s next Governor.

While Gaetz is running a reelection bid in a county that overwhelmingly voted for the President, there are still some that will take part in a protest outside of the arena. Tracey Tapp, the Action Committee chair of the group Progressives of Northwest Florida, announced that “many people are really concerned about the direction our country is going in. I don’t think authoritarianism and fascism are too strong of words to use … the only thing that’s required for evil to triumph is for good people to do nothing. We’re standing on our morals and principals.”

However, Mark Franks, the chairman of the Okaloosa County Republican Executive Committee, is disregarding the protest by detailing that “There’s going to be a lot of energy in the air with this visit and I believe Trump Jr. is coming to Okaloosa because they know Northwest Florida is a pivotal stop for any Republican race. The Panhandle is a large area that turns out votes and can make or break an election. We are a very active and enthusiastic group and we look forward to the next two months and welcome all Republican candidates who want to earn our vote.”

With Don Jr. hitting the campaign trail, it might not be a stretch to expect the President to hit the trail again for certain candidates.