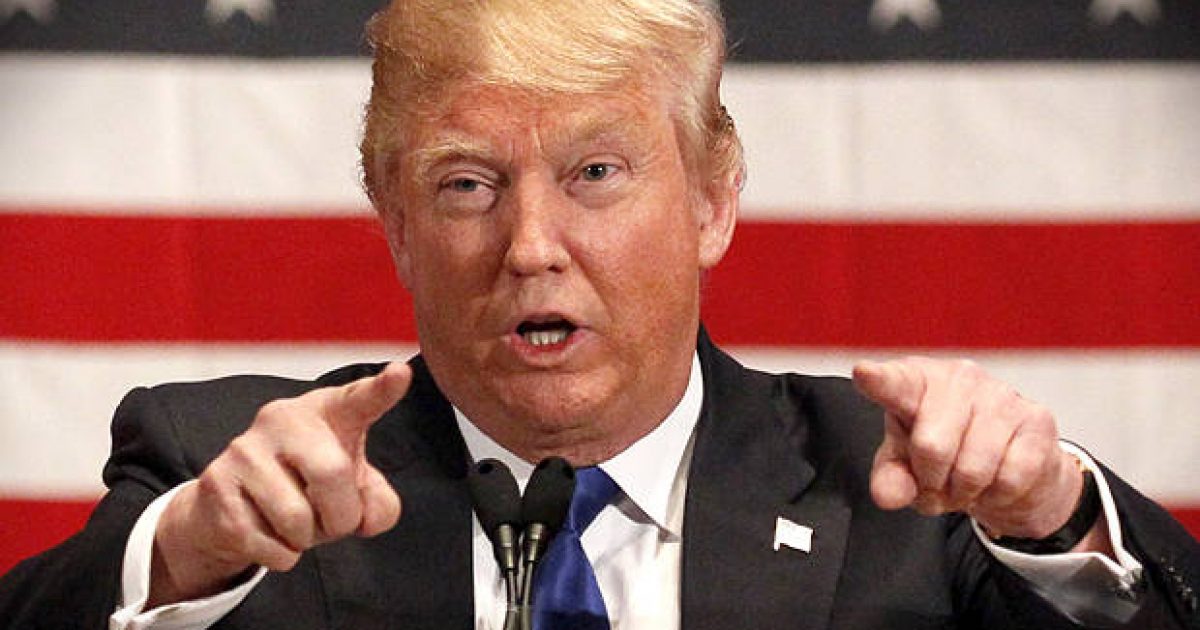 A Supreme Court Justice nominee is picked by the president, and confirmed by the U.S. Senate to interpret the letter of the law, not to become activist judge that attempts to write it.

With Justice Anthony Kennedy stepping down from the highest court in the land, many Democrats are saying that they will oppose President Trump’s SCOTUS nominee because they feel it will swing the vote in favor of overturning Roe vs. Wade, the infamous abortion legalization law.

Trump says he will not tap something to replace Kennedy who believes in overturning the law, rather choose someone that is cut from the same judicial cloth at Justice Gorsuch, Trump’s first pick as president.

But that hasn’t stopped Democratic lawmakers from threatening to vote against a Supreme Court Justice who hasn’t even been identified as a candidate.

Kennedy is considered the middle-left swing vote on the court, so it’s in the pro-Abortion, liberal Democratic lobby to push back against any justice selected by a Republican president.

“Obviously, I have to wait and see who the nominee is, but if, as President Trump has suggested, he’s going to have a litmus test — and he said this over and over — on Roe V. Wade, then I’m not going to be voting for some justice who’s going to overturn Roe v. Wade.”-Sen. Bill Nelson (D-FL)

Expect Democrats to try to delay proceedings until after this year’s mid-term elections in hopes that they will win back the U.S. Senate. SCOTUS nominees are confirmed in the Senate.
0SHARES
21
SHARES
ShareTweet