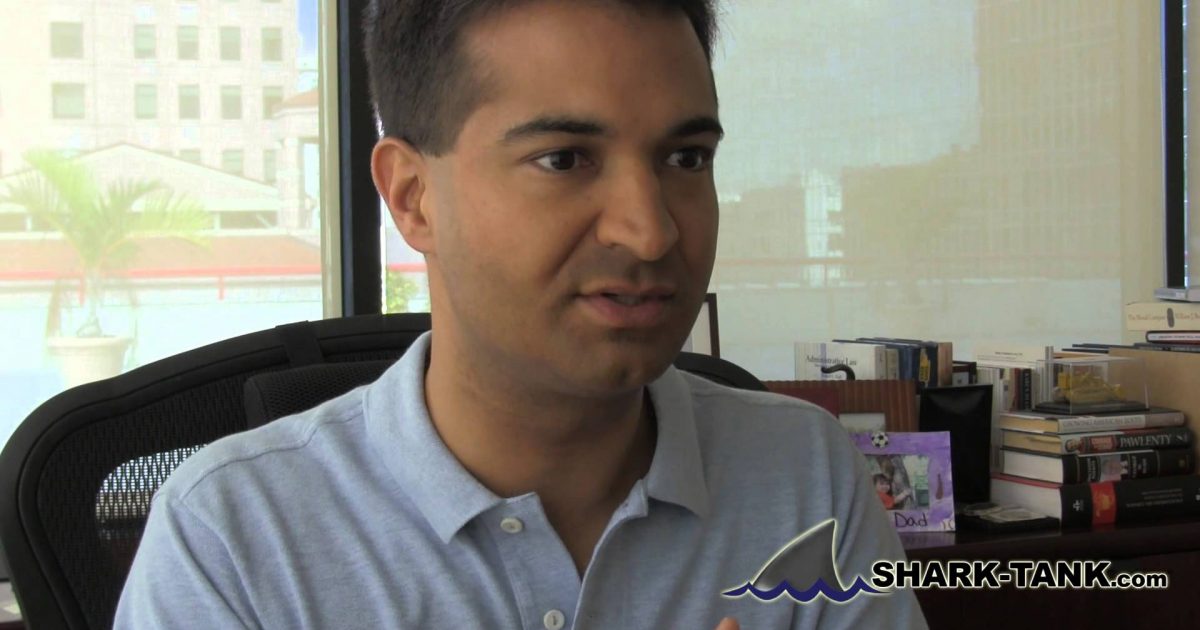 An immigration solution fully proposed by Miami Republican lawmakers failed for not being liberal enough for Democrats or conservative enough for Republicans.

While some conservatives attacked the bill as being “amnesty” for illegal immigrants, President Trump did endorse the bill hours before voting took place. In an all caps tweet, President Trump commented that “HOUSE REPUBLICANS SHOULD PASS THE STRONG BUT FAIR IMMIGRATION BILL, KNOWN AS GOODLATTE II, IN THEIR AFTERNOON VOTE TODAY, EVEN THOUGH THE DEMS WON’T LET IT PASS IN THE SENATE. PASSAGE WILL SHOW THAT WE WANT STRONG BORDERS & SECURITY WHILE THE DEMS WANT OPEN BORDERS = CRIME. WIN!”

The compromise bill spearheaded by Representatives Mario Diaz-Balart and Carlos Curbelo failed by a vote of 121 to 301. 112 Republicans joined Democrats in voting against the bill, which included a path to citizenship for Dreamers while providing $25 billion for President Trump’s wall. The bill also included a provision for families illegally crossing the border to be detained together, which is an issue that has received widespread attention in the media today.

Speaking on the matter, Representative Curbelo commented that “What we witnessed today was a minority of Republicans joining every Democrat in the House to double down on a failed, broken, inefficient, unfair and at times cruel immigration system. Despite this setback we will continue working with Republicans, with Democrats, with anyone who is sincerely interested in solving this problem.”

take our poll - story continues below
Completing this poll grants you access to Shark Tank updates free of charge. You may opt out at anytime. You also agree to this site's Privacy Policy and Terms of Use.
0SHARES
6
SHARES
ShareTweet