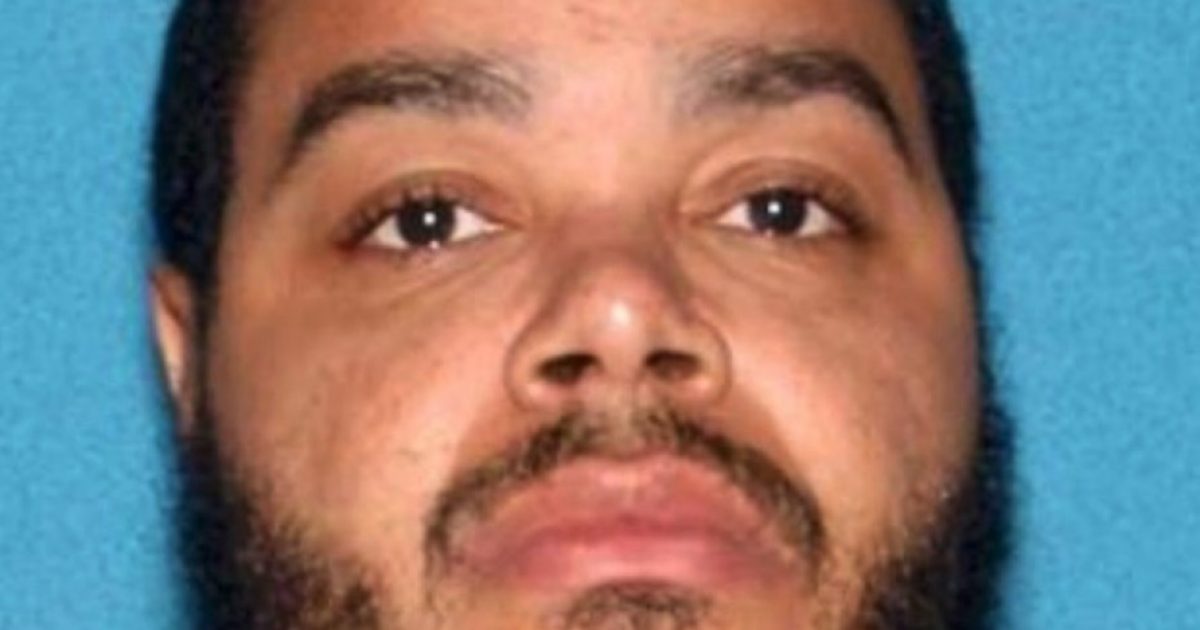 While most of America slept Sunday night, shots rang out at an all-night art festival in Trenton, New Jersey. The shooting, which authorities believe was gang-related, left one dead and 22 wounded. Of the wounded, 17 suffered gunshot wounds.

One of the suspected shooter, Tahaji Well, 33, was shot and killed by police, while another, Amir Armstrong, 23, is hospitalized and a third is reported to be in critical condition, this according to Fox News.

Meanwhile, the dead shooter Wells, was released early from an 18-year prison sentence for a 2004 aggravated manslaughter conviction. Wells was convicted of shooting and killing a 22-year-old man.

Is this shooting on Murphy’s hands? The case can be made that it is.

Criminals will always find a way to access weapons. This is not another Chicago-style “mass shooting” in yet another Democratic Party controlled and regulated big city.