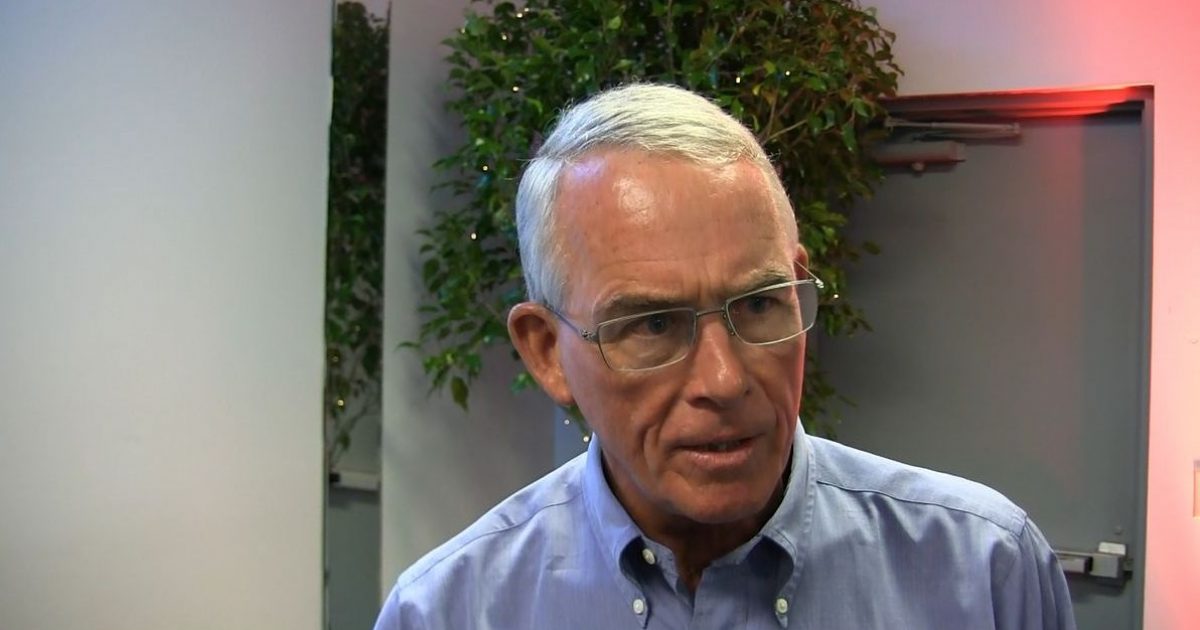 Several of Florida’s elected officials have left “The Swamp” in Washington and ventured down into the Florida swamp for a photo op of them hunting snakes, but Rooney is the only one that has managed to actually shoot and kill one of these elusive reptiles.

But killing snakes that are destroying natural wildlife habitats in the Everglades is not the only thing Rooney is gunning for.

The freshman congressman from Southwest Florida has also taken aim at those elusive career politicians by pushing for term limits in the U.S. Congress. Most members of Congress will tell you that they support term limits, but to actually change federal term limits, a constitutional amendment is needed.

Even with 82% of voters across the nation supporting term limits, Florida is only one of 15 states that have legislative term limits.

But while a number of term limits bills have been introduced, none of them will probably see the light of day because of the constitutional hurdle.

This could all change with Rooney’s newly penned Thomas Jefferson Public Service Act of 2018.

Rooney has proposed that after 12 years in the U.S. Congress, members will see their $174,000 annual salary be slashed to $1.

In other words, what Rooney is proposing hits career politicians in the wallet.

“Perhaps a new approach to the issue of term limits would correct this problem. To this end, along with seven of my fellow Congressmen, I have introduced the Thomas Jefferson Public Service Act of 2018. This proposal offers a means of effectively putting capitated service, i.e. “term limits,” in place without amending the Constitution. The Act will reduce the salary of an elected Member of Congress to $1 a year after they serve six (6) consecutive terms in the House or two (2) consecutive terms in the Senate, and does not require a Constitutional amendment.”– Rep. Francis Rooney

Members of Congress would still be receiving their pensions after 6 years in office but curbing their overall greed by drastically cutting their pay could be the solution for the term limits debate.
0SHARES
105
SHARES
ShareTweet