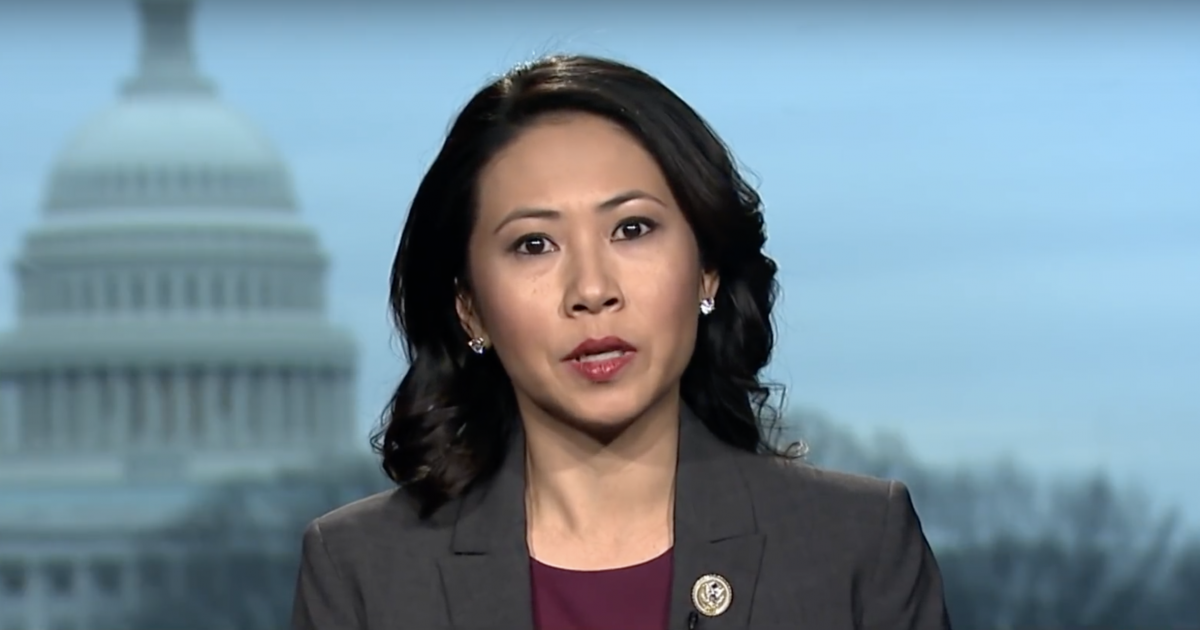 The bill, called the Fostering Accountability, Integrity, Trust and Honor in Congress Act, or the FAITH in Congress Act for short, is a bipartisan effort that is also cosponsored by Republican Representative Brian Fitzpatrick. And, Murphy explained that the bill aims to “hold members of Congress accountable to the American people.”

She went on to detail that “Members of Congress should be working for the people who sent them there, not lining their own pockets or refusing to do their jobs. The bill would hold members accountable by “reducing the power of special interests, promoting bipartisanship, rolling back congressional perks, and forcing them to do their jobs or they don’t get paid. If we’re going to change Washington, we’ve got to change how Washington works.”

If approved, the bill would ensure that, aside from assuring a lifetime ban on former congress member becoming lobbyists, congressional salaries would be frozen at their current level and an on-the-record vote for any pay hikes would be required. Members would also be prevented from collecting their salaries if the budget and all appropriations bills aren’t passed on time.