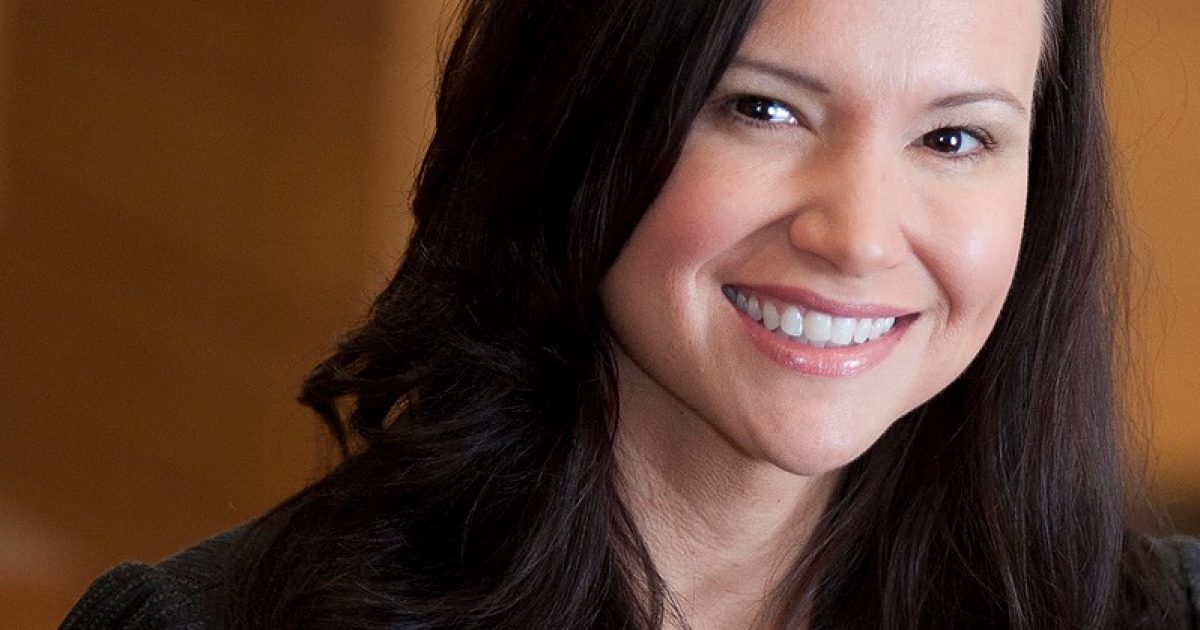 The race to become Florida’s next Attorney General is gearing up as Ashley Moody, a former federal prosecutor, circuit court judge and litigator has just picked up endorsements from three Florida sheriffs. This adds weight to her already hefty list of law enforcement endorsements.

In a statement, Hunter explained that “As our next Attorney General, Ashley Moody will be a strong champion for keeping people safe. As a former federal prosecutor and judge, she’s put criminals behind bars while upholding the rule of law. That’s why I’m proud to endorse her candidacy and I encourage all of my friends here in Columbia County and throughout Florida to do the same.”

Chronister noted that Moody “isn’t just the most qualified and best choice, she’s the only choice.”

And, McNeill commented that “Ashley Moody has the experience, knowledge, and drive to get the job done. She’s the tough conservative we need as our next Attorney General.”

She thanked the sheriffs and explained that they now make up 80% of Florida sheriffs that endorse her in a bid to become the sunshine state’s next Attorney General.

In her bid, she faces Representatives Frank White and Jay Fant.
0SHARES
ShareTweet