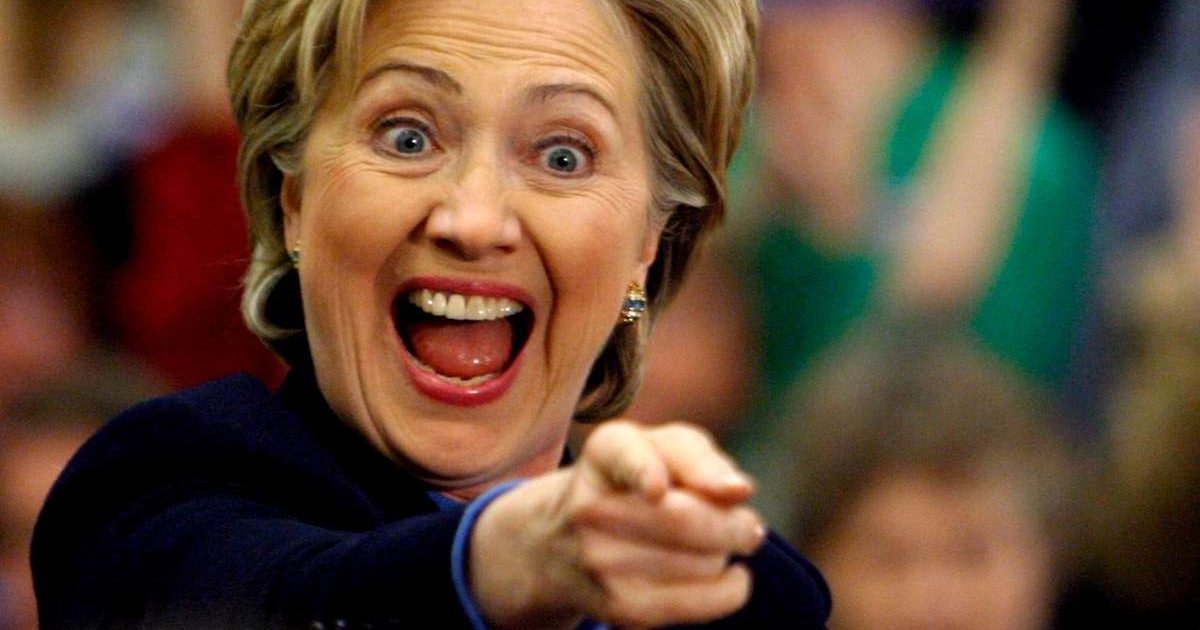 The political funny season is upon us in Florida, and there is already talk of possible partisan political chicanery being played during the 2018 mid-term elections.

In the Republican congressional primary race in Florida’s 22nd district, where I am currently running in along with businessman Nicolas Kimaz, another individual by the name of Eddison Walters has sprung up out of nowhere to qualify for the race.

Kimaz has been in the race since mid-2017, and I announced my candidacy in early April of this year. Walters wasn’t even on the radar when he all of a sudden paid the $10,440 state fee.

Strange? Yes, since most Republican activists within Palm Beach and Broward counties have never even heard of, let alone met Mr. Walters.

We decided to look into Walters a bit after it was called to our attention that he qualified mere days before the deadline to do so. On the surface, Walters appears to be a huge Trump supporter, but that support only goes back a couple years.

Interestingly enough, upon digging into Walters a bit more, we discovered that he ran for the U.S. Congress several years ago in Alabama as a Democrat. He actually ran twice.

Not only was Walters a Democratic candidate, in this video interview conducted by a Democratic group in Birmingham, Alabama, Walters states that he was part of the local party establishment.

But what I found most interesting of all was Walters’ 2014 post where stated “2016 is her year” when commenting on a picture he posted of him applauding Hillary Clinton.

Walters posted other pictures of the event he attended with the Clintons and President Barack Obama.

So, who is Eddison Walters?

None of these pictures appear on Walters’ newly published campaign website, where he posts a picture  of his NRA membership card, as well as pushes President Trump’s agenda. There is also no mention of his prior campaign experience or Democratic Party involvement. Hmmm?

During his last congressional run for office as a Democrat in 2008, Walters left the Democratic primary race and continued on as a Non-Party Affiliate, or NPA.

In looking at the FEC filings for that cycle, Walters did not file any formal paperwork with the federal government, so it appears as if his candidacy didn’t even exist, but according to this video, Walters declared himself a full-fledged congressional candidate.

Just who is Eddison Walters? Is Walters a Democratic Party plant? Your guess is as good as anyone’s. Hopefully this and other questions will be answered.