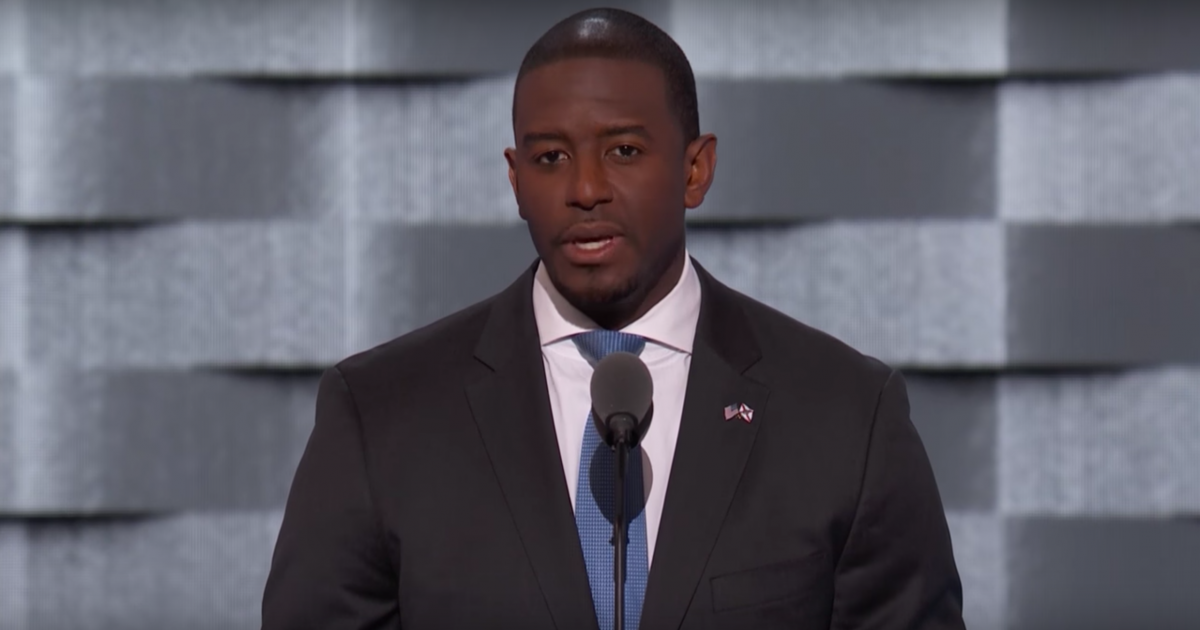 Gillum Voted For a Coal Plant

Tallahassee Mayor Andrew Gillum continued his attack on former Congresswoman Gwen Graham during an appearance on a Miami podcast.

He explained that “(You) have one candidate who is running who, during her term in Congress, during the first year of her two years of total service, voted against President Obama 52% of the time. She’s running for the Democratic nomination. She voted for the Keystone pipeline, voted to weaken Dodd-Frank, an important consumer protection, voted to weaken Obamacare – Obama required employers provide healthcare for their employees after thirty hours a week of work.”

However, it’s been recently unearthed that he voted in favor of Tallahassee joining a group of cities and public utilities to construct a coal-fired power plant in north Florida while he was a Tallahassee city commissioner. The vote was 4-1 and it ensured that the city would be spending around $6.4 million to secure its spot in the controversial move.

In response to Gillum’s comments, Graham’s campaign spokesperson Matt Harringer responded. In a statement, he said, “It seems the Gillum campaign still owes Florida Democrats an explanation when it comes to Mayor Gillum’s support for building a coal plant in Florida. Gwen Graham is transparent and detailed whenever asked about her record on energy issues, and, in Congress, was a proud supporter of President Obama’s bold Clean Power Plan to eliminate coal plants and reduce pollution — a fact the Gillum campaign is well aware of, though it obviously doesn’t fit very neatly into their increasingly negative campaign.”