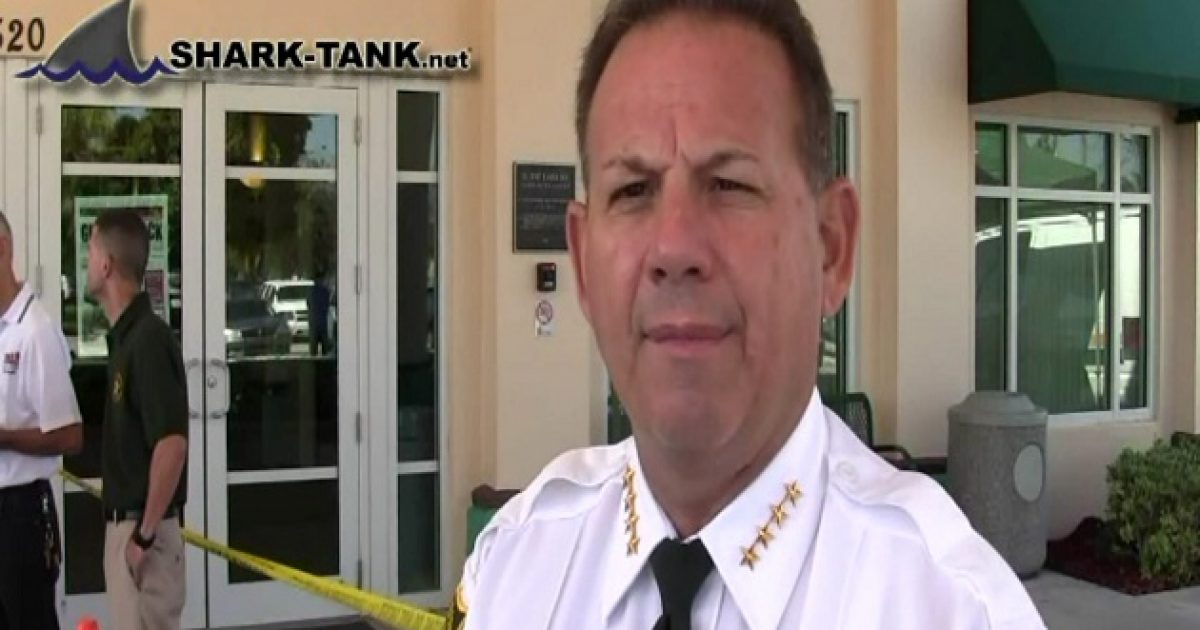 Embattled Broward County Sheriff Scott Israel has disappointed in a Deputy Union vote that decided 534 out of 628 that the they have “no confidence ” in the sheriff’s leadership. This is roughly 85 % of the union’s membership.

The vote will be presented to Florida Governor Rick Scott, and it will be urged that Israel be removed or suspended.

In response to the vote, Israel said it’s “inconsequential.” He added that it was just a move to extort a pay raise.

Israel explained that he is “accountable to the citizens of Broward County. My job is to continue to do the job I was elected to do, which is to ensure the safety of Broward County’s 1.9 million residents. I will not be distracted from my duties by this inconsequential … union vote, which was designed to extort a 6.5 percent pay raise from this agency.”

He added that “Those who purportedly voted in this straw ballot reflect only a small number of the 5,400 employees. The unions representing the vast majority of our employees solidly support the leadership of this agency.”

Bell responded to the remark, stating that “The sheriff is a complete liar, capital letters on that. This has never been about a contract.”
0SHARES
17
SHARES
ShareTweet