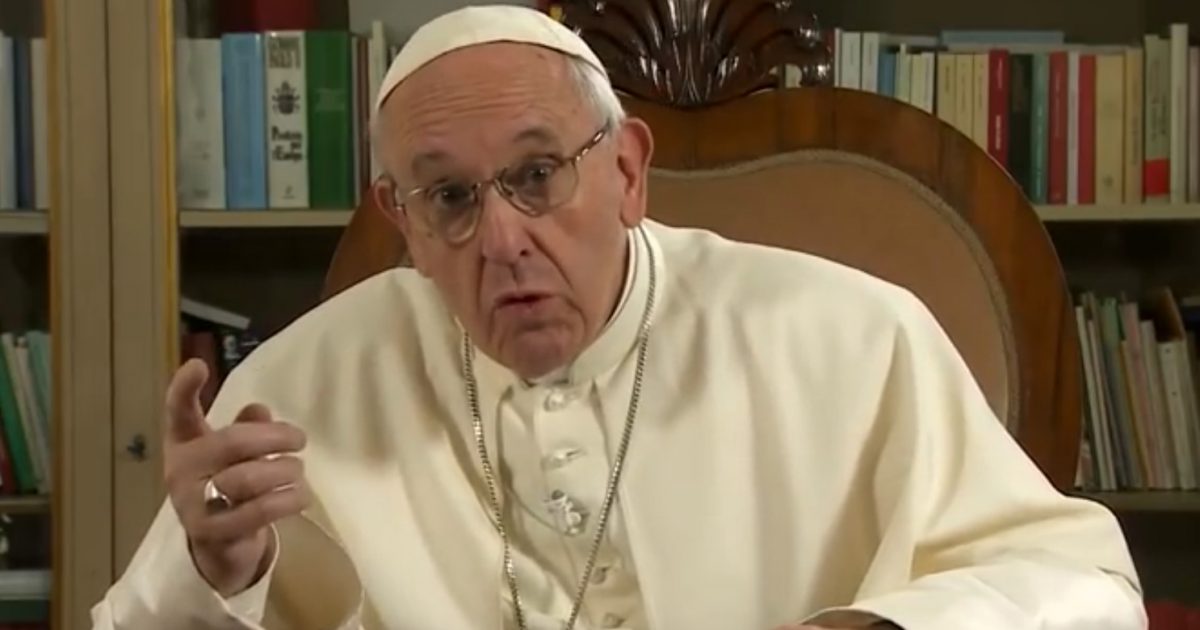 The U.S. Congress’ most Catholic member took a break from social media

Who is more Catholic than Rep. Carlos Curbelo (R), no one, except perhaps the Pope himself?

Curbelo began the season of Lent vowing to refrain from tweeting and suggested to another Catholic, President Trump, to follow his lead.

In all, it was business as usual on social media for all Catholic members of Congress during the Lenten season except for the hover board riding Curbelo, who now has a huge advantage over Trump and Rubio in the race to be canonized.

My team will continue sharing press releases and other important information from the @RepCurbelo account. A Holy #Lent to all who observe. https://t.co/gBs2tLCW64