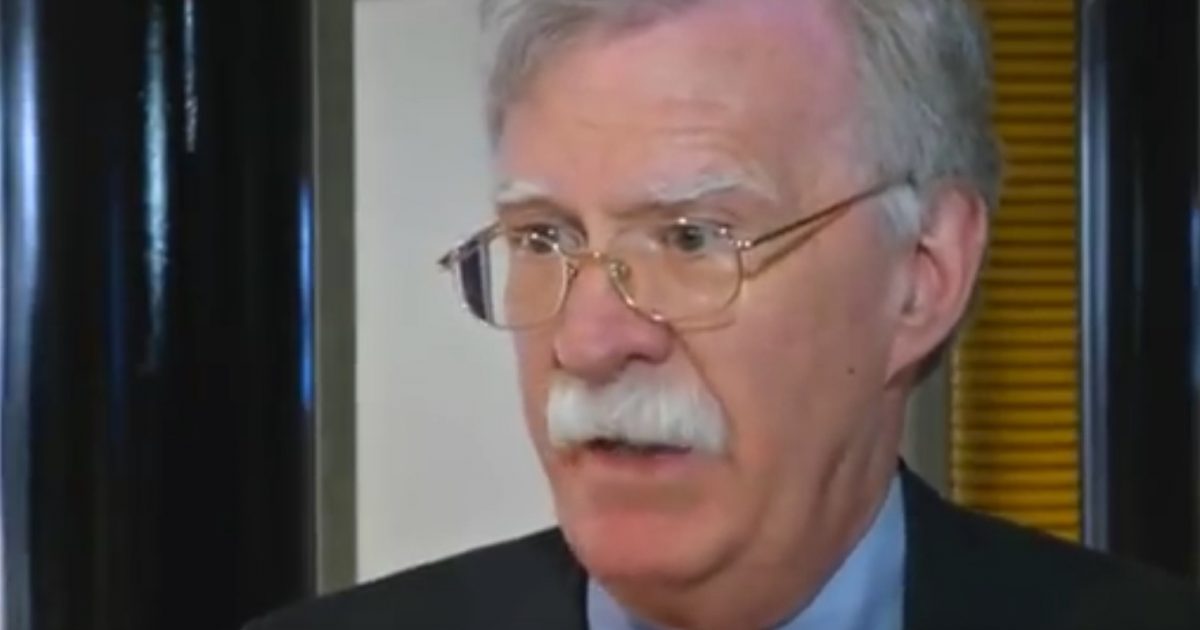 When President Trump  tapped conservative stalwart and former U.S. Ambassador to the U.N. John Bolton to be his new National Security Advisor, it did nothing but incense liberal Democratic Senators, who see him as being an extreme ideologue.

Bolton, who was also a Fox News Contributor, is by far one of the political boogeyman that keeps Democrats up at night. Upon hearing of Trump’s decision to pick Bolton to replace  McMaster, several Senate Democrats lashed out at the choice, pointing to the Bolton’s failure to receive an official Senate confirmation to his U.N. position. Bolton was temporarily appointed by former President George W. Bush but then needed to get confirmed by the Senate.

Bolton will Replace Gen. H.R. McMaster, who came to a mutual understanding with the president on his retirement from the post.

I am pleased to announce that, effective 4/9/18, @AmbJohnBolton will be my new National Security Advisor. I am very thankful for the service of General H.R. McMaster who has done an outstanding job & will always remain my friend. There will be an official contact handover on 4/9.

take our poll - story continues below
Completing this poll grants you access to Shark Tank updates free of charge. You may opt out at anytime. You also agree to this site's Privacy Policy and Terms of Use.
0SHARES
46
SHARES
ShareTweet